A GRIP ON SPORTS • If we still watched Sesame Street, we might point out today is Thursday. And Thursday starts with the letters “t” and “h.” You know another word that starts with those same two letters? Thoughts.

• Our first thought for this Thursday concerns all the transfers in college sports. How do you do it? No, not leave your former school. We understand the need to explore greener pastures. 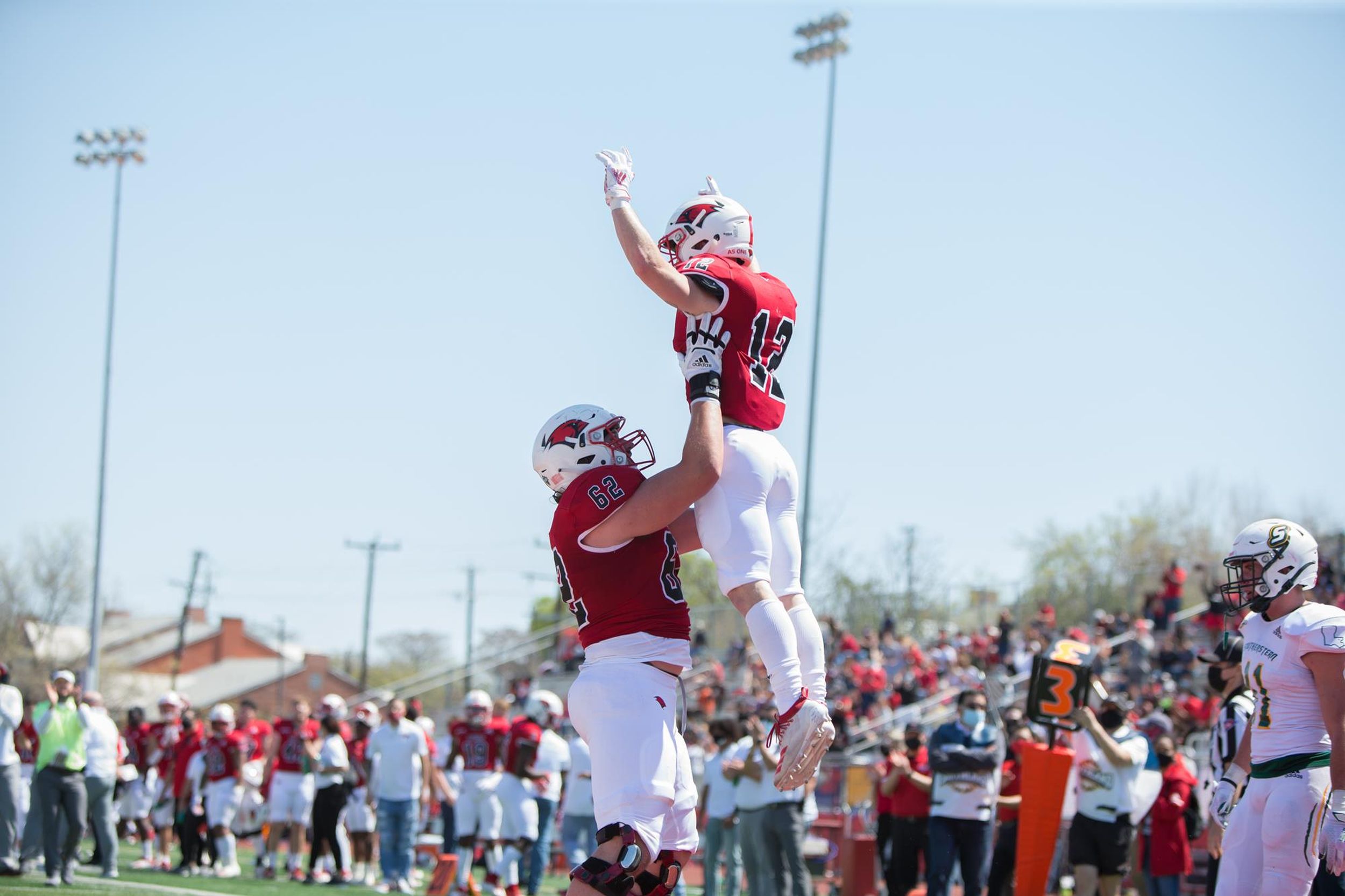 We are thinking about the logistics. Packing. Getting from school A to school B. Finding a spot to live this late in the game. Figuring out a class schedule. Learning where the best place for a hamburger is in the new town.

We get schools have a whole department dedicated to making life easier on campus. But how much help is there while the athlete is on the way? 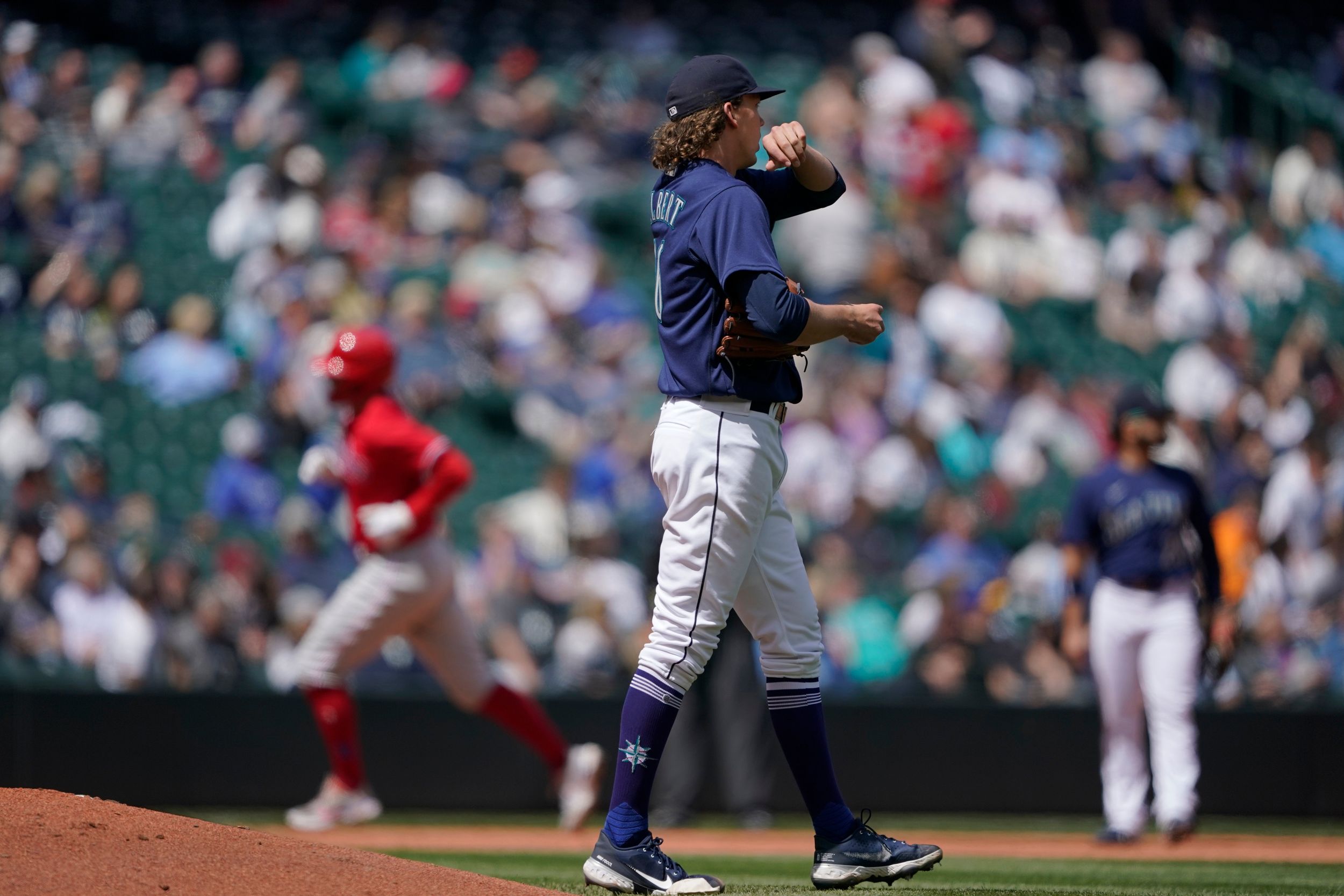 – The Mariners squandered another early season series while also squandering a Logan Gilbert start. They lost to Philadelphia 4-2.

– The Sounders were eliminated from the U.S. Cup on penalty kicks after a 2-2 draw in their match with visiting San Jose. The shootout ended 10-9, which means there was plenty of time for the fans at Starfire to chew all their nails.

– And the Storm not only lost by 20 points in Phoenix, they also lost their star, Breanna Stewart, and a couple of other players to COVID-19. They may be out a while.

• The cost of college athletics has risen considerably this century. Coaches are paid more. Facilities are rebuilt and expanded. Players are demanding, and being rewarded, with a piece of the revenue pie. That pie has gotten bigger too, though maybe not big enough to cover what might be coming down the road.

Name, image and likeness compensation exploded after a California bill made it legal in the state. Other states followed suit and the NCAA caved.

Now another bill, one that would force revenue sharing between California schools and its revenue-producing athletes, is in the state’s legislature.

Think the NIL changes were earth-shaking? You may not have seen anything yet. • We watched part of the Warriors playoff game last night, mainly to see how Klay Thompson and Brandon Clarke, two players with Inland Northwest ties, would do. They were fine.

The game, however, was a travesty. It’s not often you witness a team that is expected to compete for the NBA title just wave the white flag. In the first half.

Golden State held a 3-1 lead in the series coming in. Now the Warriors head back to the Bay Area needing to win Friday or they’ll have to return to Memphis once more.

At least their starters should be rested. WSU: Our thoughts on transfer were jumpstarted this morning by the news from Pullman. Two football players, including Cameron Ward’s favorite receiver from last season, are moving in. Colton Clark has the coverage, with this story on Robert Ferrel, the receiver, and this one on Cam Lampkin, a cornerback from Utah State. … The baseball team clawed its way back to .500 with a 10-3 win last night at UC Riverside. … Elsewhere in the Pac-12 and college football, the best value bets this fall? Utah in the South and Washington State in the North. At least that’s how Jon Wilner sees it. … He also has a stock report. … Oregon State’s success at running back should continue. … A Colorado linebacker wants a bigger role. … Utah is now producing pros at a prodigious rate. … In basketball news, Colorado reports no change in Jabari Walker’s status. 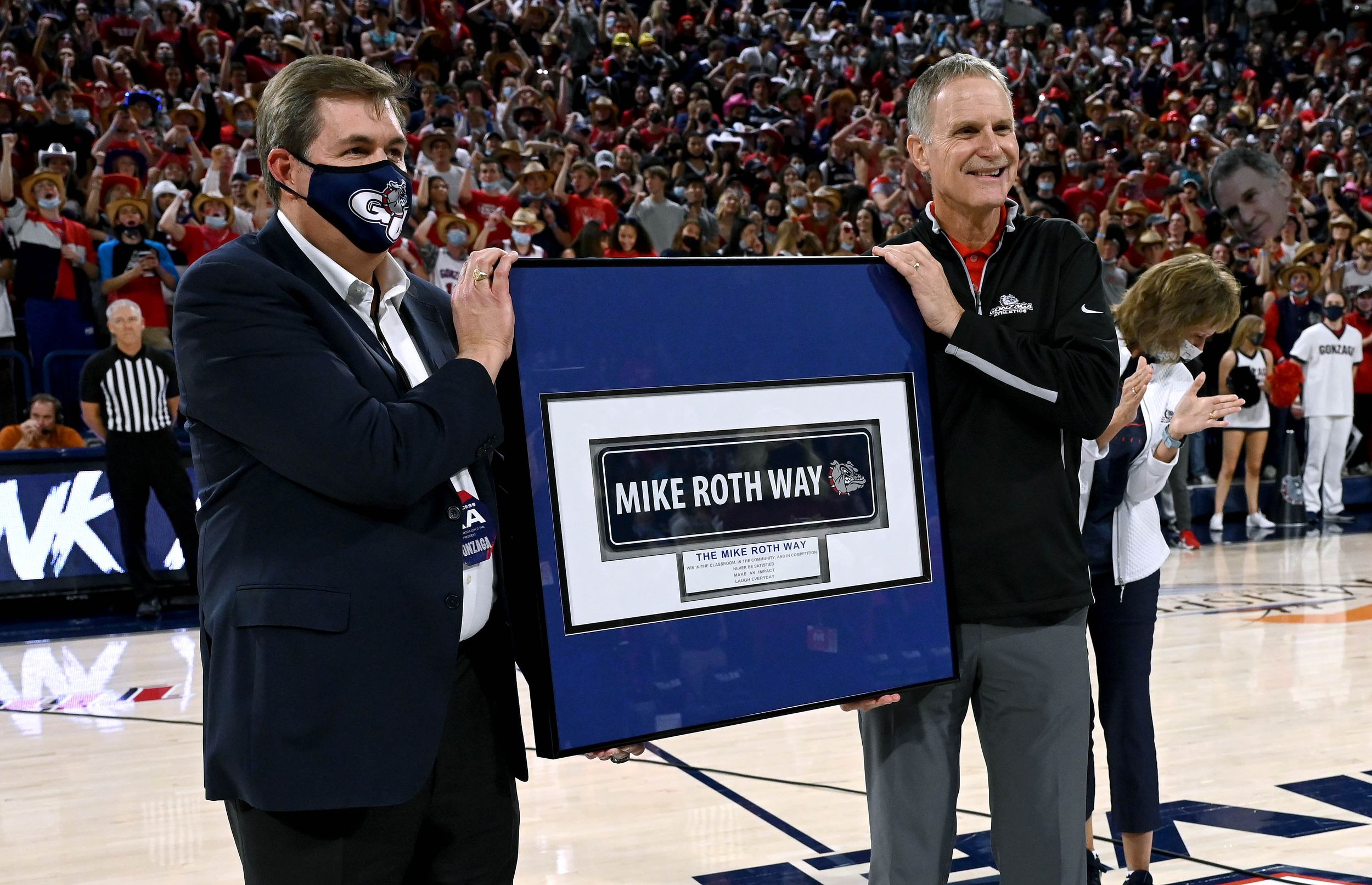 Gonzaga: Mike Roth may have retired as GU’s athletic director but he hasn’t been forgotten by his peers. He will be receiving a lifetime achievement award from the profession’s national organization. Theo Lawson talked with Roth about earning the Gary Cunningham Award. … Around the WCC, it looks as if BYU has filled the hole in its coaching staff.

EWU: The Eagles have been feathering the nest a bit, with the improvements on campus aimed at improving the training facilities. Dan Thompson delves into what has been done around the athletic department. 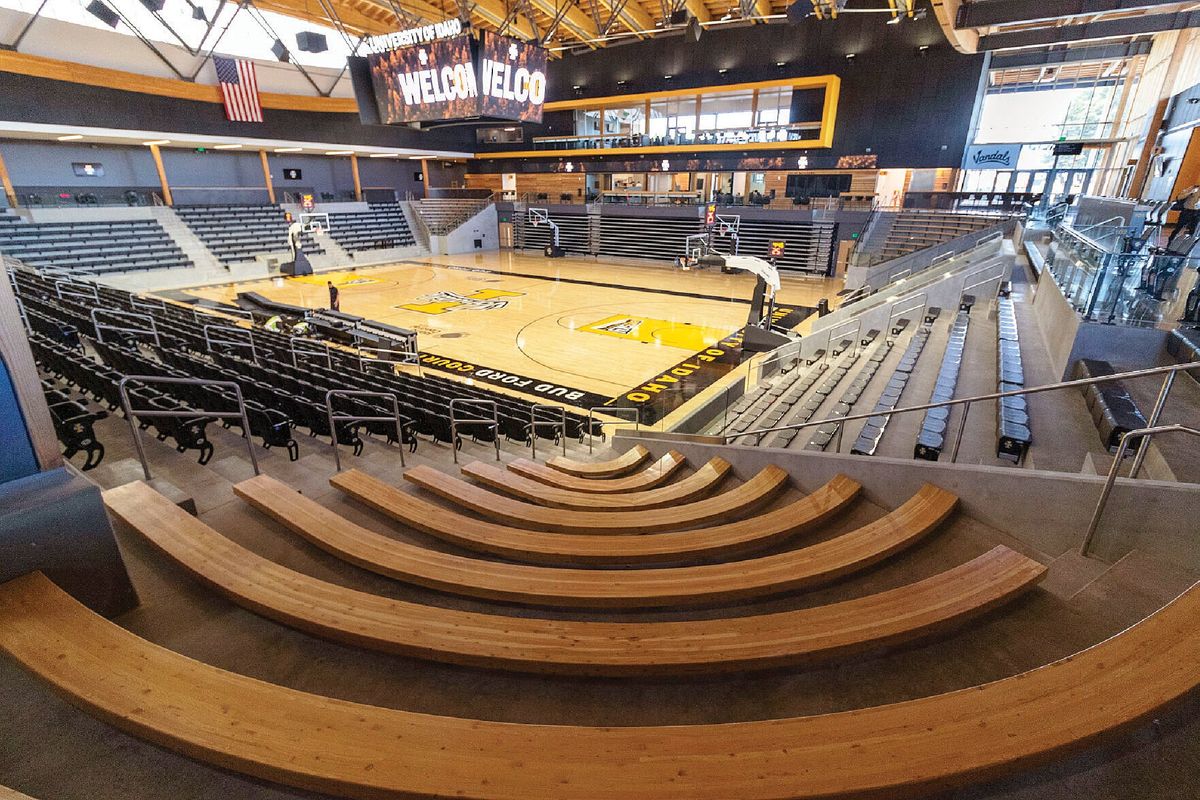 Idaho: The Vandals also have been doing work. Their facilities have been upgraded to the tune of millions of dollars, with even more on the wish list. Peter Harriman has all the details.

Preps: Not only are spring playoffs underway (Dave Nichols has this roundup of Wednesday’s action) but it’s also a Thursday. That means we have a prep feature to pass along. Justin Reed shares the story of East Valley tennis player Tiffany Phout.

Indians: Great pitching and lots of hitting is a recipe for success. It was last night for Spokane as it won 10-0 at Hillsboro.

Mariners: As we mentioned above, Gilbert gave up one big hit (a grand slam) and the M’s fell to the Phillies 4-2. They were 2-5 on the homestand. … The upcoming road trip might just determine if this season gets back on track or spirals out of control. … Paul Sewald has even more reason to strike out hitters. … An upcoming off-day allows the M’s to reset the starting rotation.

Seahawks: The schedule will be released today. What will it include? … A local player paid his way to a tryout. It paid off.

Sounders: We mentioned the loss above. No U.S. Open Cup trophy this year.

Storm: COVID-19 is back and it took a big bite out of Seattle’s roster. That led to a big loss.

• Heard it was a great day in Spokane yesterday. Good for you. We walked on the beach, the sun warming our back, a breeze in our face. Seems like a wash, right? Until later …