A GRIP ON SPORTS • Nothing gets one looking back quicker than the end of a sports season. Well, there are other things, sure, but we’ll focus on that later.

• The year 2021 is not even half the way done and it already can be put in the history books as the weirdest sports year ever. Or the second-weirdest. Ya, that latter sentence is probably correct, considering 2020 preceded it. And surpasses it, what with all the COVID-related postponements and cancellations.

Washington’s high school’s winter sports are in mid-season right now, which is weird enough considering it is the second of June and the temperatures will reach into the 90s today. So, ya, it’s not really winter.

If that’s weird enough for you, move on. But we like to add another layer to everything we do, so here it is. Spring sports are finished. Done. Kaput. And there were a lot of records set, despite the shortness of the seasons in Washington and the stops-and-starts (due to COVID-19) in Idaho.

Today, Ryan Collingwood focused on track and field, which would be done by now even in a “normal” year anyway. And some of what he wrote, in the way of documenting successes from North Idaho to Eastern Washington, shocked me.

There is somewhat of a golden age going on in track and field around here, that’s for sure.

• What is your golden age of baseball? For me, it was the late 1960s through the 1970s, when I was in elementary school through college. Not only was I playing the game just about ever day, I was a fan of it as well. And maybe a super fan, depending on your definition. Loved the Tigers. Loved Johnny Bench. Loved the Dodgers. Hated the Yankees. Loved Paul Hartzell. You know, the usual feelings of baseball fans. 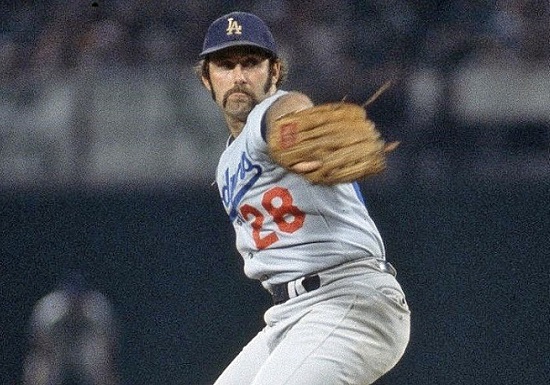 One of my favorite pitchers in that era was Mike Marshall, who qualified as eccentric in an era of cookie-cutter conformity in the major leagues. It wasn’t Marshall’s sometimes pointed sideburns that set him apart – lots of players had weird looking facial hair in the early 1970s – but the way he threw. And how often he threw.

Those two things, according the Marshall, were interrelated. And he knew. He had a kinesiology degree from Michigan State. Impressive, huh? Well, maybe not so much. Kinesiology is the study of how the body works, sure, but it was the favored major of some who ended up teaching high school physical education in the 1970s. Still, in early ‘70s baseball, a college degree that didn’t include the words “general” and “studies” impressed the heck out of everyone.

Besides, Marshall used his degree, and the doctorate he picked up while pitching for Minnesota later in the decade, to refine his pitching mechanics. His motion fascinated me. As did his reasons.

Marshall, who died Monday night at age 78, didn’t follow through like any pitcher before him. Or afterward, either.

After he delivered a pitch, more than likely a screwball, the backward-breaking pitch that broke more than a few pitchers’ arms back then, Marshall would violently throw his pitching arm backward. He used the muscles in his back to stop the motion, instead of continuing on through the release. It was revolutionary. And he was Leon Trotsky, a true believer who ended up without any followers.

He was the Dodger bullpen.

And he was also an Ezekiel or Jeremiah, a prophet that cried in the wilderness without much success. No one followed Marshall down his delivery path. The tried and true drop-and-drive method of pitching stayed the norm for decades until it was overtaken by the over-the-barrel delivery of modern baseball. The way Marshall finished? It’s on the dust heap of the game.

But he believed. And did it his way. I always admired that. And rooted for him, no matter what uniform he wore. 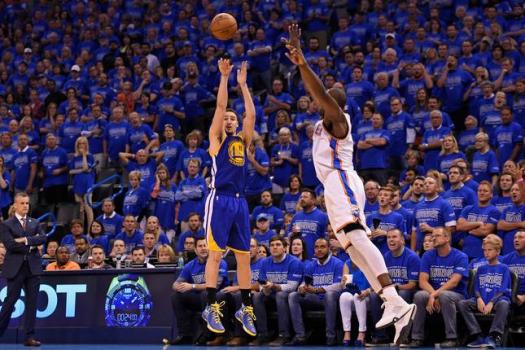 WSU: Speaking of looking back, Golden State wouldn’t be Golden State if not for former Washington State star Klay Thompson’s historic night in Oklahoma City. … Elsewhere in the Pac-12 and college sports, is it possible for the conference to become relevant once again in the national landscape? … Oregon has an experienced linebacker returning. … Colorado’s new kicker is a big guy, and not just for a kicker. … Arizona State isn’t going to be playing the most challenging schedule.

EWU: Around the Big Sky, Colorado State’s president has joined the NCAA’s Board of Directors. … Weber State has induced a former football player to join its basketball team. … A Montana State starting offensive tackle has entered the transfer portal.

Preps: As we mentioned (and linked) above, Ryan has this review of the track and field season. … Dave Nichols put together roundups of Tuesday night’s GSL basketball and another that includes wrestling and other sports.

Indians: Dave was at Avista Stadium last night as Spokane returned home from a successful road trip. The series opener with Tri-City wasn’t that, as the Dust Devils won 3-1. … Dave also has a notebook from before the game. 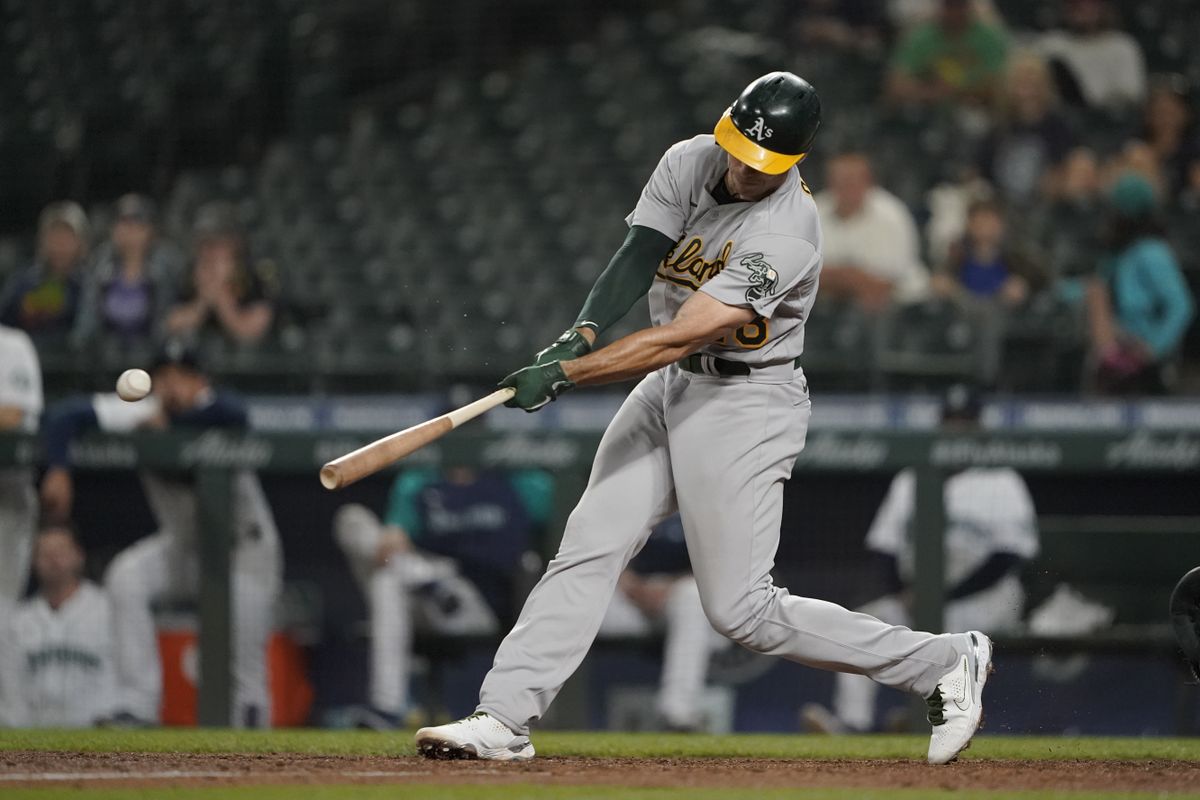 Mariners: Marco Gonzales returned from the injured list Tuesday and threw well, leaving with a two-run lead. Then the bullpen collapsed in the seventh inning as visiting Oakland scored six times en route to a 12-6 victory. … Kyle Lewis didn’t play. And won’t for a while. He went on the injured list with a torn meniscus in his right knee. That’s not good considering Lewis’ past knee problems. Or the M’s lack of replacements. … The M’s offense is historically awful. Which is just another reason not to trade Mitch Haniger. … If you want to watch in person, there will be more seats available starting June 14.

Seahawks: Maybe trading for Julio Jones would be a good thing. It would give the Hawks another receiving weapon and help when they run the ball on 67 percent of their plays.

• If you wonder why I mentioned Paul Hartzell as one of the players I loved back in the 1970s, the reason is simple. He pitched for the Angels and did his offseason work at UC Irvine. Why is that important? He would pay me $20 to catch a bullpen, something I would do (and did for others) for free. He respected my time and was willing to pay for it. Of course, if he wanted to throw a bullpen the same time as, say, Bert Blyleven or Andy Messersmith, other pitchers who worked at UCI, I would catch Hartzell. Money talks. By the way, Hartzell was part of the Angels’ trade for Rod Carew in 1979, a trade that included Dave Engle. Engle’s brother, Roger, played with me at UC Irvine. Small world, huh? Until later …