A GRIP ON SPORTS • If the Mariners come up short of the playoffs again, the tombstone for this season will be easy to etch. “Seattle’s 2021 Playoff Hopes. Born Jan. 8. Died Sept. 6. ‘Loved everyone and everything. Except Minute Maid Park.’ ”

• There hasn’t been much of a fun differential for the M’s in Houston. Nor a run differential. In 2019, the Astros were plus-52 against Seattle at Minute Maid and won all 10 games. Last season, in seven games, Houston was plus-25. This year, when the M’s have put themselves squarely in the postseason picture? Plus-35. And that’s in just seven games as well, with the Astros having won five of them. 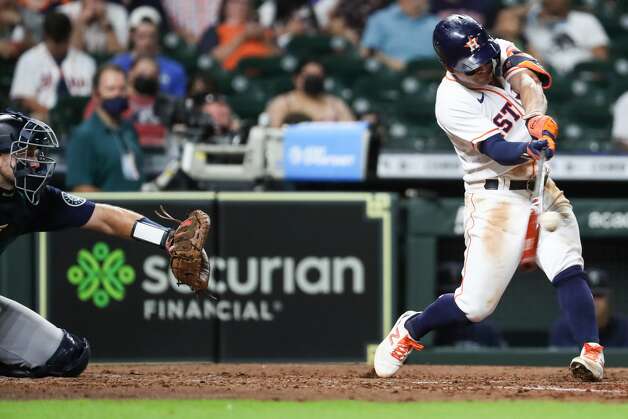 The Mariners have no juice in Minute Maid Park. Sorry. I probably shouldn’t have written that. But it’s true. And when you are 3-22 in one team’s quirky, odd, unfair ballpark over the past three years, there is little chance you are going to threaten in the division.

But that’s not the goal right now. Seattle is 5 ½ games behind the Astros in the A.L. West, which means its best hope of shattering its 20-year playoff drought comes via the wild card route.

Even that highway is becoming bumpy, and Houston is a part of the problem.

With 24 games left, the M’s have to make up 3 ½ to host the WC game and 2 ½ just to make the playoffs. Between them and nirvana? Three American League East teams.

Lucky for Seattle, after it leaves Houston – the teams meet today and tomorrow – it is done with the Astros. While the teams in the East are fighting each other, the M’s get Arizona, the Royals, the A’s and the Angels. And three games at home next week with the Red Sox.

Yes, we know the Royals took three out of four from Seattle last month – in the Northwest. And, yes, we know the A’s are virtually tied with the M’s in the wild card race. But still, the four A.L. East teams still in postseason contention are four of the best teams in baseball. They are a tougher out than the Diamondbacks, K.C. and the Mike Trout-less Angels.

Even with the schedule edge, it’s going to be hard for the M’s to put together a run. Not with the way Yusei Kikuchi has faded in and out the past couple months (he was out Monday and the Astros took him out early in their 11-2 win). If Logan Gilbert, who throws today, does the same thing – like Kikuchi, Gilbert had a poor August but was nails the last time out – the Mariners will struggle to stay alive in the race.

And we’ll all know where they expired.

• Why did we list Jan. 8 as the day their playoff hopes were born? Unbeknown to all of us, the signing of Paul Sewald that day would birth a pretty impressive bullpen. Sewald’s signing was just one of a bunch Jerry Dipoto made to bolster the pen in the offseason. The righthander had been let go by the Mets a month earlier after a terrible COVID-19-impacted 2020 season, his fourth in New York.

Dipoto grabbed him off the free agent pile. And Sewald was effective right away, albeit in low-level situations.

By July he was closing games. And when Kendall Graveman was dealt to Houston, Sewald ascended into the closer role, though Scott Servais isn’t afraid to call on more than one arm to end games.

Sewald is the most effective, however. His emergence has changed everything for the M’s. And helped keep their postseason hopes alive longer than just about anyone could have expected. 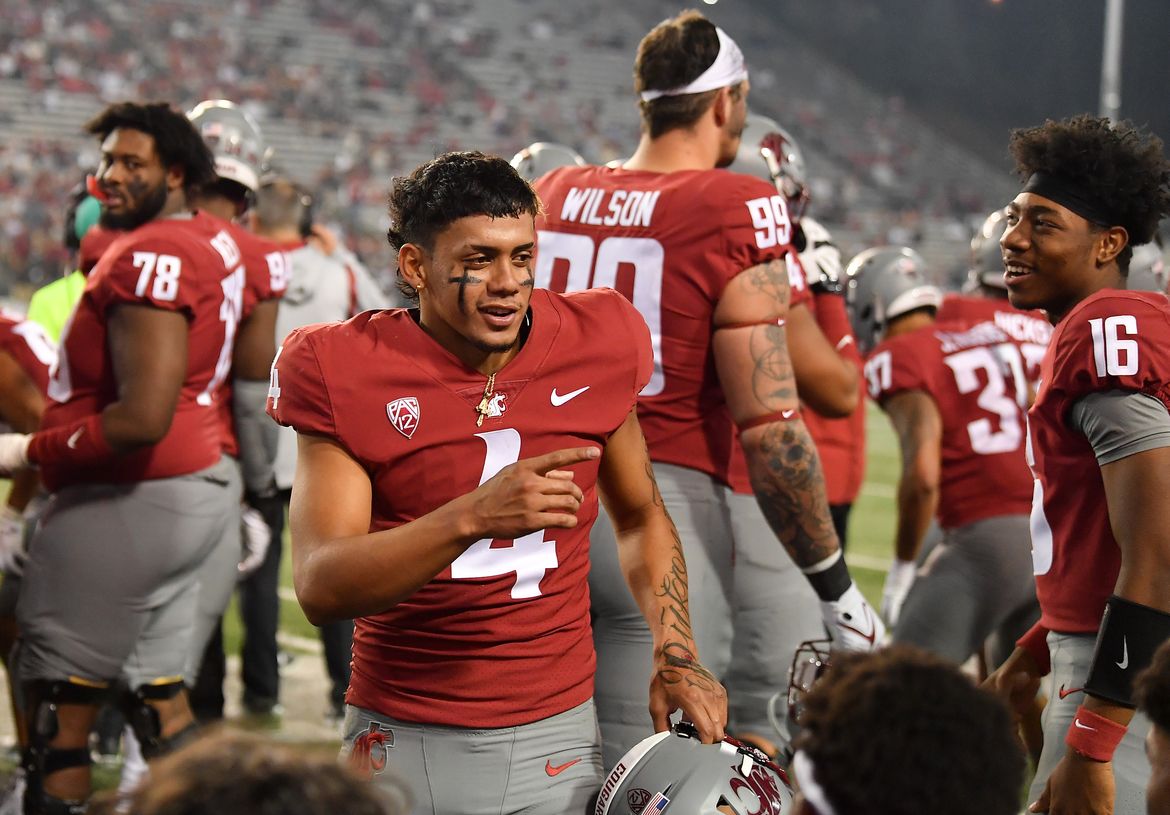 WSU: Portland State comes to Martin Stadium on Saturday afternoon. Colton Clark takes his first look at the Vikings in today’s S-R. And he also focuses on WSU’s starting quarterback spot, something Nick Rolovich dwelled upon when he met the media yesterday. … At least the Cougars aren’t listed 12th in Jon Wilner’s first power ranking of the season. They are, however, 11th. … Elsewhere in the Pac-12 and college football, the A.P. poll will be released today. We can pass along Wilner’s ballot as it appeared on the Mercury News’ website. … Jimmy Lake took responsibility for Washington’s historically poor showing against Montana. It’s tough to be a college coach. Next up: a trip to Michigan with an unsettled situation at receiver. … Oregon’s success on its trip to Columbus, Ohio may hinge on the health of Kayvon Thibodeaux’s ankle. The Ducks are dealing with a lot of injuries but that’s the most important one. … Oregon State was planning on being aggressive offensively against Purdue. It didn’t work as well as planned. Now the Beavers have to decide who will run the offense. … Sixth-ranked Texas A&M is a tough matchup for Colorado. Anyone, actually. … The biggest game of the season in Utah is this week. The question is, will the rivalry between Utah and BYU continue on if the Cougars join the Big 12 and the Pac-12’s scheduling alliance limits nonconference opportunities? … UCLA’s defense comes at offenses from a million different angles. … Jedd Fisch believes Gunner Cruz is the right quarterback for Arizona and will only improve as the year goes on. … Finally, don’t miss this Jim Moore column on the Seattle sports radio scene. It is in disarray and there is one major reason. 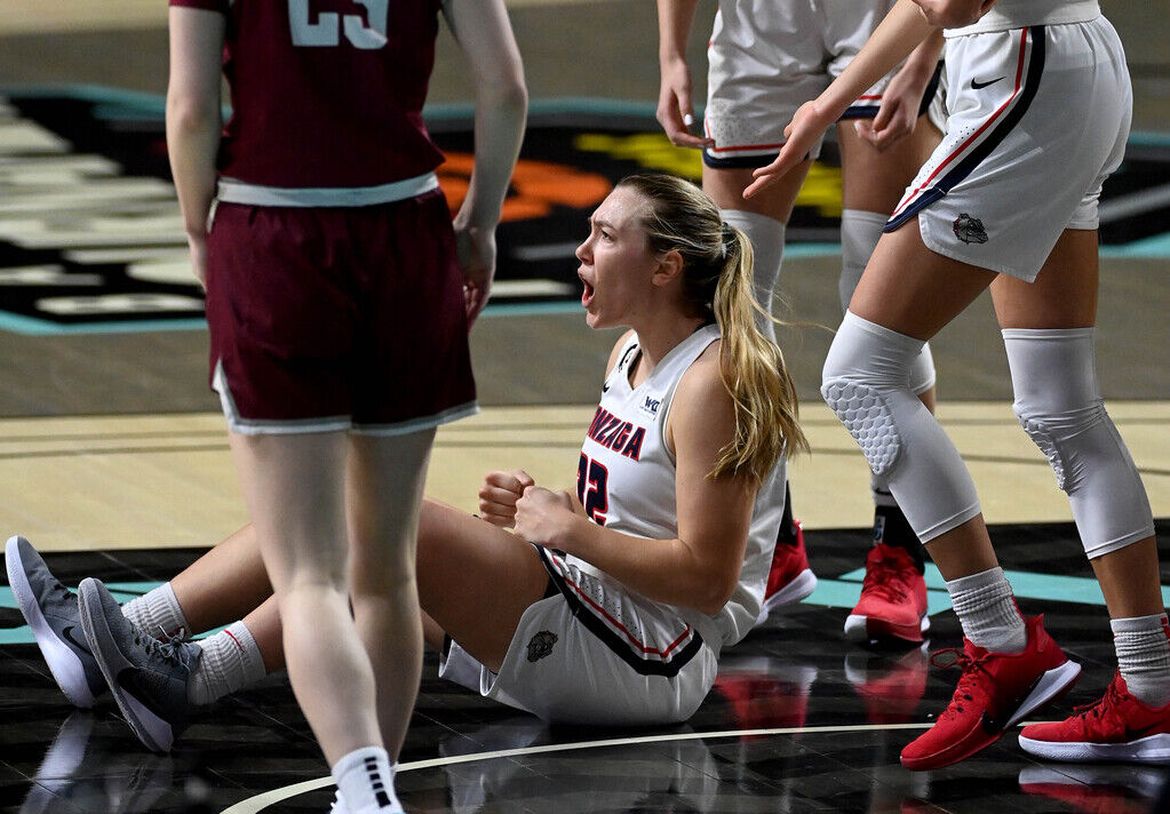 Gonzaga: Connor Gilbert spends some time this morning catching up with many of the GU women playing overseas. Like their male counterparts, the Zags’ professional profile has done nothing but grow recently. … The NCAA website has a fun story. It looks at all-star teams from 11 best states, using players from each state’s NCAA schools. Washington is dominated by Gonzaga players but also includes WSU and UW as well.

EWU: Around the Big Sky, it was an exceptional weekend for the conference’s football teams. … Montana has jumped to fourth in the latest FC top 25. EWU moved up to seventh, Weber State dropped to 10th, Montana State is 11th and UC Davis vaulted to 14th. Yes, that’s five teams in the top 14. … Montana State is a bit beat up as it prepares for Drake.

Paralympics: Chuck Stewart takes a quick look at how local athletes fared in Tokyo, including one Central Valley High graduate who just missed a bronze medal.

Bowling: Patti Dudley was honored recently for her contributions to the Junior Bowlers Tourney. That note leads off the weekly local briefs column.

Mariners: The bullpen is as strong as its been all season. … The trade for Tyler Anderson has worked out well for Seattle.

Seahawks: It looks as if Duane Brown will play this weekend without receiving a contract extension. Same with Quandre Diggs. … The Athletic is counting down the greatest players in NFL history. I get why Tom Brady will be No. 1. But we have a special spot in our heart for the guy The Athletic rates No. 2: Jim Brown. He was my dad’s favorite all-time football player. And someone he admired not only for his on-field exploits but for what he did off the field as well.

Storm: Mercedes Russell is having her best season. 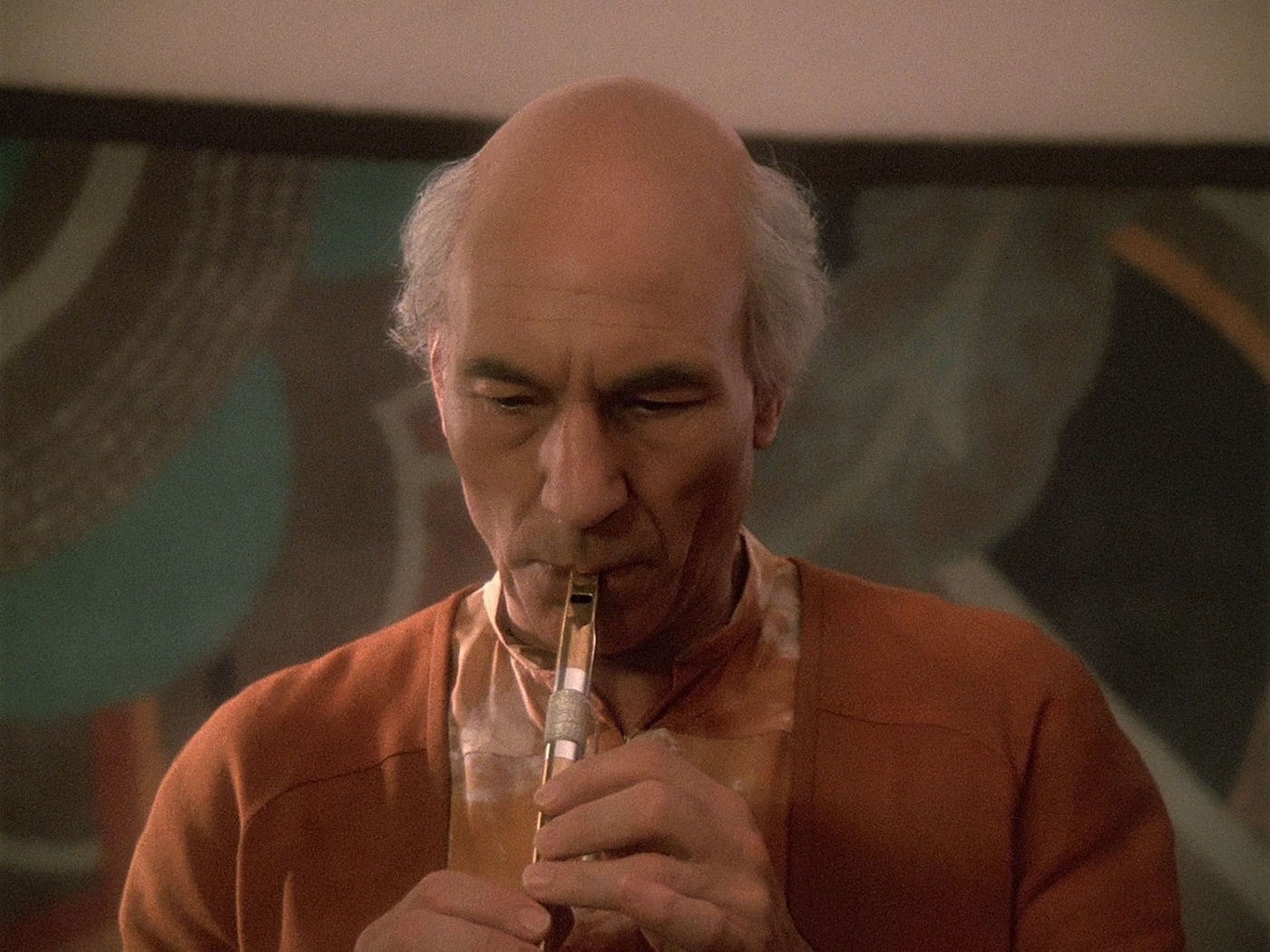 • As we’ve mentioned many times here before, we are kind of a sci-fi nerd. (Kind of? OK, a really big one.) Anyhow, we were excited to see this story on the S-R website from Stephanie Hammett. A piece about the 10 Star Trek: The Next Generation episodes you shouldn’t miss? Count me in. But wait. Where is “The Inner Light?” Not only is it the best TNG episode ever, but is, in our humble opinion, one of the top 10 TV science fiction shows of all time. It is not to be missed. Want to know how good it is? It is Patrick Stewart’s favorite TNG episode. Ever. Enough said. Until later, live long and prosper …