A GRIP ON SPORTS • It’s going to be a near-perfect Sunday – and Monday for that matter, though you may be working – so let’s not use too much of your time. Let’s get right to the heart of the matter. Read on.

• Adam West is no longer with us. Batman (or The Mayor if you are of the “Family Guy” age), was a campy, funny, odd-type of superhero. Perfect for those of us who were kids in the 1960s. We needed some type of hero that made our parents angry and West was magnificent in that role. 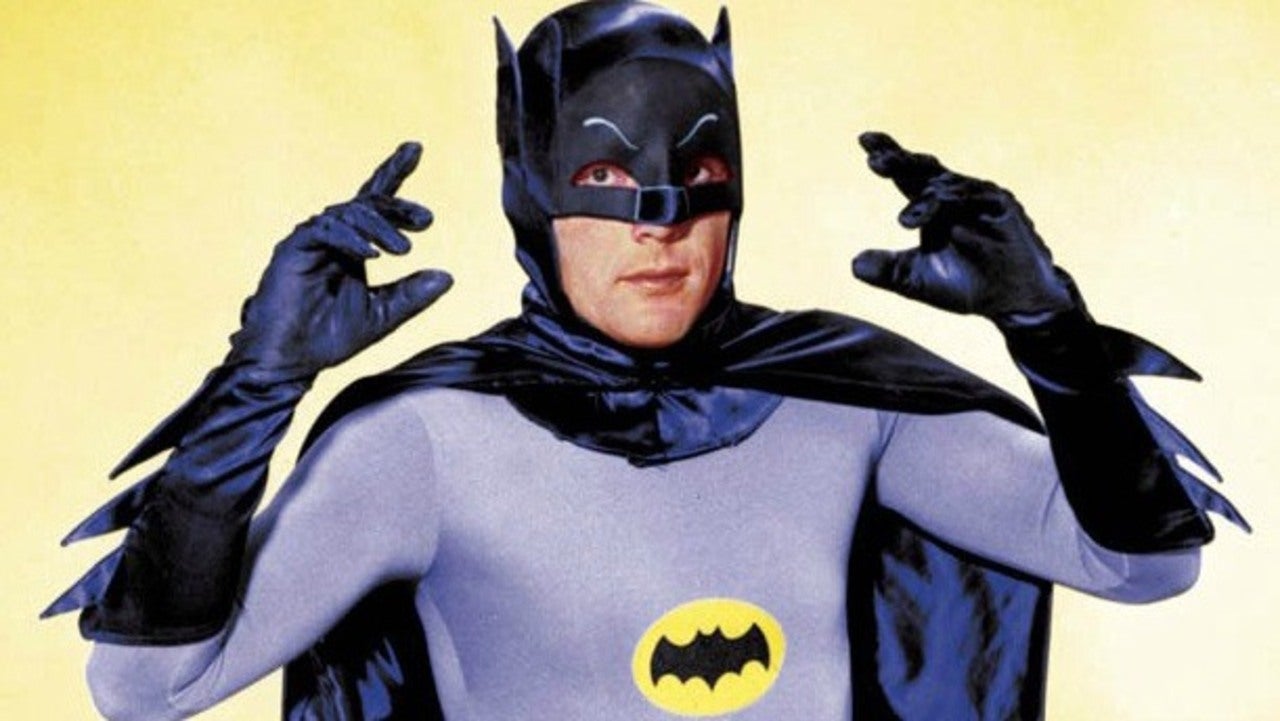 But that’s not why we are here – though something I saw on Twitter yesterday was perfect: The suggestion was made that all the other actors that played Batman should attend West’s funeral, sort of like all the ex-Presidents attend when one of them passes.

We are here for sports.

Some horse I never heard of won the Belmont.

The Cavaliers still have a shot.

So do the Predators.

The Spokane Indians are about to get started.

One of my favorite former WSU football coaches, Dennis Erickson, is headed to the Washington Hall of Fame.

Go out and enjoy the day.

• Wait, before you do, I want to cover one item. Lou Piniella was wrong. When he was the Mariners’ manager, Sweet Lou used to say solo home runs never beat you. Repeated the mantra all the time.

But he forgot to figure in the ex-Mariner factor. It was two late solo home runs last night that beat the M’s. And both were hit by guys who played for the M’s. (The earlier two-run home run that gave the Blue Jays the lead? That came from an ex-Mariner as well.)

The force is strong in the franchise, but players have to turn to the dark side to tap into it.

WSU: Besides the Erickson news, the Cougars’ Alissa Brooks-Johnson (pictured) finished sixth in the NCAA heptathlon that ended yesterday. … The Oregon women completed a season trifecta, winning the cross country, indoor track and outdoor track championships all in one school year. … Oregon State will try to win the NCAA baseball title in Omaha after sweeping aside Vanderbilt in the Super Regional. … Washington has a new basketball commit, one with some famous relatives. … The Arizona State football staff has some new faces, including the offensive coordinator. … Kyle Whittingham isn’t new in any way.

Indians: Avista Stadium was open yesterday for the fans to meet the beginnings of this year’s team. Whitney Ogden was also there and has this story on Fanfest. So was Tyler Tjomsland and he has a photo report.

Empire: Spokane is still alive in the IFL playoff chase. But it’s not going to be easy.

Hoopfest: With Hoopfest just around the corner, correspondent Mike Guilfoil has an interview with Chad Smith, the organization’s operations manager.

Mariners: Dave Nichols’ Mariners Log covers the 4-2 defeat in depth. We give you more with links.

• Yes, by all means enjoy the day. But if you can play hooky tomorrow, it will be even better. Just stay away from Deer Park’s golf course in the afternoon. You’ve been warned. Until later …