A GRIP ON SPORTS • There must be a correlation. The weekend TV schedule is a bit light. That’s OK, though. It is supposed to be in the 70s around these parts this weekend, with the sun showing itself for at least some of it. It’s a trade off we’ll be happy to make from now until football season begins, right?

• There seems to be two major seasons in the Inland Northwest: Watch-Sports-On-TV season and Shorts season. Whether we knew it or not, we passed the threshold yesterday. 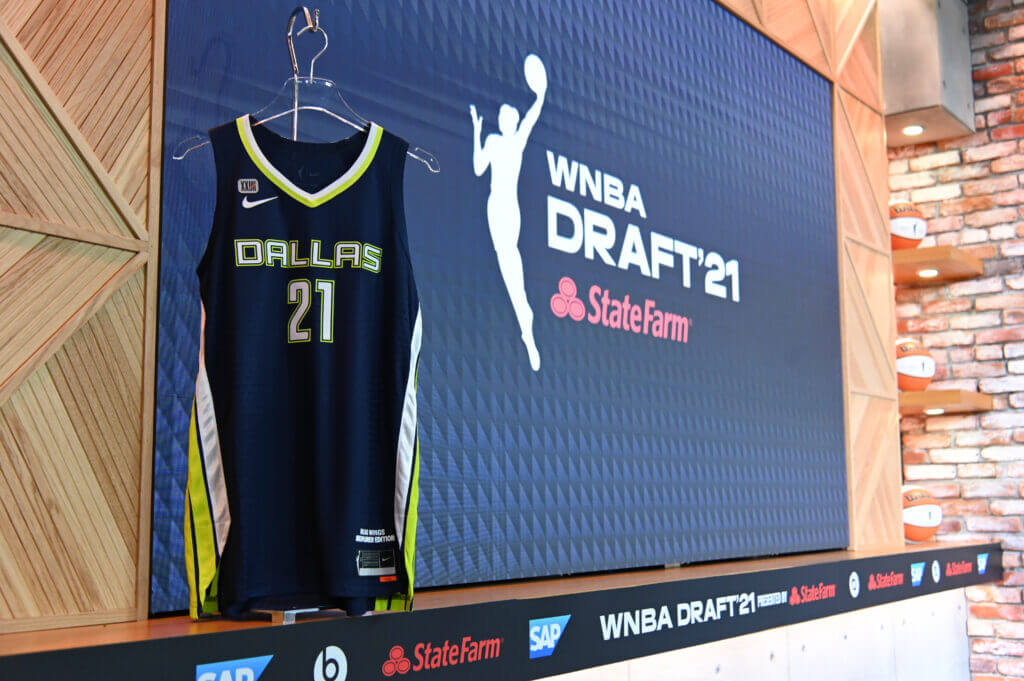 Look, I love perusing the On The Air listings in Friday’s sports section as much as anyone. If it were 1987, I probably would still be circling events I want to watch with a red pen. It’s just that, as the maple trees explode in color and the dandelions began their annual escape from weed-killer jail, there is less to watch. And more to do outside.

Heck, yesterday afternoon I spent almost an hour sitting in the backyard, letting the sun beat down on the back of my neck, sucking in pollen and occasionally petting the dog. It was heavenly. Sure, every once in a while I would wonder if there was a baseball game on or when the WNBA draft was starting or, even, if the Pac-12 Network was televising Tommy Lloyd’s Arizona coronation, but for the most part I was happy to sit under the spreading whatever tree and ponder where I left the sun screen last October.

And a spring weekend of televised sports. Did you know you could watch the Alabama spring game Saturday morning on ESPN? Yep. I  have been wondering aloud how different the Crimson Tide offense will look with Steve Sarkisian now in Texas. Maybe I’ll watch and find out.

Actually, no chance. And anyone in the Spokane area not named Saban better not either. It would be the sign of a major problem, one would have to think. Either that or a cry for help. After all, there is golf and baseball and the NBA and NHL and even the Chiefs if you need a couple hours or two relaxing on the couch just for old-time’s sake.

• One last thought about the first 70-degree weekend of the spring.

• Lloyd was introduced yesterday by the Wildcats. It was a tear-jerker event in a lot of ways. And the former Gonzaga assistant – that’s odd to write – said the right things. 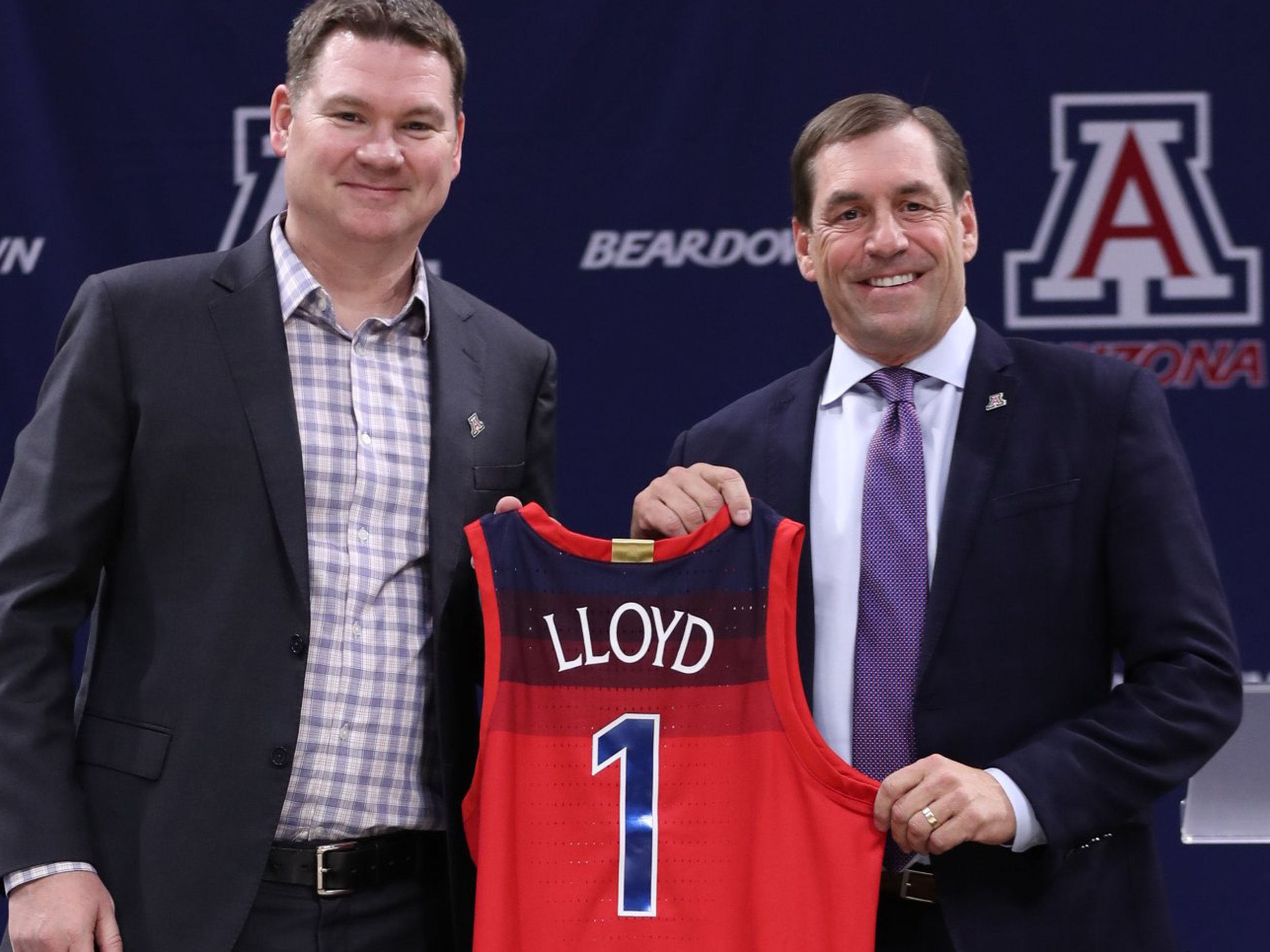 His road ahead won’t be an easy one, but it might have been paved a little when, earlier in the day, USC learned its NCAA punishment for the school’s involvement in the FBI investigation and scandal.

All in all, the Trojans got off relatively easily. A couple years probation, monetary fines and the already self-imposed punishments.

The two cases vary in a lot of ways, though the core of both is actions of an assistant coach. (The NCAA gave former USC assistant Tony Bland a three-year show-cause Scarlet Letter, meaning any school that wants to hire him has to go through such hoops as to make it not worth the time.) And the NCAA investigators went out of their way to praise USC’s cooperation with the tribunal, an element that probably led to lesser penalties.

Arizona has taken a different path, though it has self-imposed a one-year postseason ban, fired the head coach – that was mitigated some when athletic director Dave Heeke emphasized on-court failures during his post-Sean Miller press conference – and took the case to the newly created Independent Accountability Review Process, something USC avoided.

No matter what happens in Lloyd’s first couple years in Tucson, he would seem to be operating with a get out of jail free card or two. Maybe now, though, the jail won’t have tempered-steel bars. 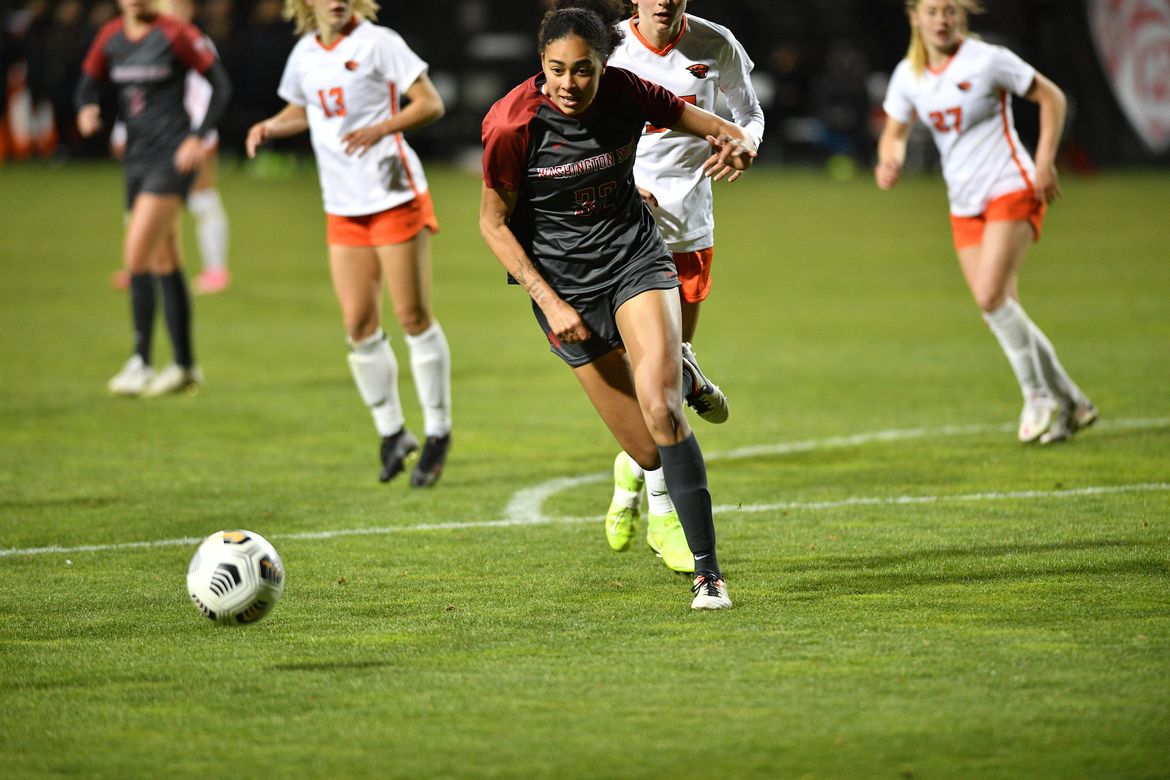 WSU: Nick Rolovich met with the media yesterday and a couple of off-field questions came up. He was asked about the NCAA’s new one-time free transfer rule and COVID-19 vaccinations. Theo Lawson has his answers in this story. We agree with Rolovich on one and disagree on the other. … One of the more interesting sporting events to watch this weekend – tonight at 6 on the Pac-12 Network – is Washington State and Washington in a women’s soccer showdown. Dan Thompson has a story that illustrates the familial nature of this intrastate rivalry. … The volleyball team’s run in the NCAA tourney was a short one, as it fell in five sets to Western Kentucky. … Elsewhere in the Pac-12 and college sports, if you think there is nothing funny about Washington football, think again. … Oregon State will have a sixth-year senior rushing the passer this fall. … As spring practice rolls on in the Rockies, Colorado seems to be getting healthy. … It is spring game weekend at Utah. And, yes, Britain Covey is back for another season. … We missed this yesterday but a key California defensive lineman will miss the season after being in a car crash. … A USC defensive back has lofty goals. … Is Arizona State the conference’s best bet as a CFP participant? … The Arizona defensive line had a good day. … In basketball news, another assistant coach has left Washington. … In another sign times have changed, two former UW women’s players are transferring to Colorado together. … Utah’s point guard options have increased by one. … UCLA’s athletic director is joining the tournament selection committee. … On the day the school hires Lloyd (and pays him $2.9 million a year), Arizona’s regents give women’s coach Adia Barnes a raise. No, not to $2.9 million. 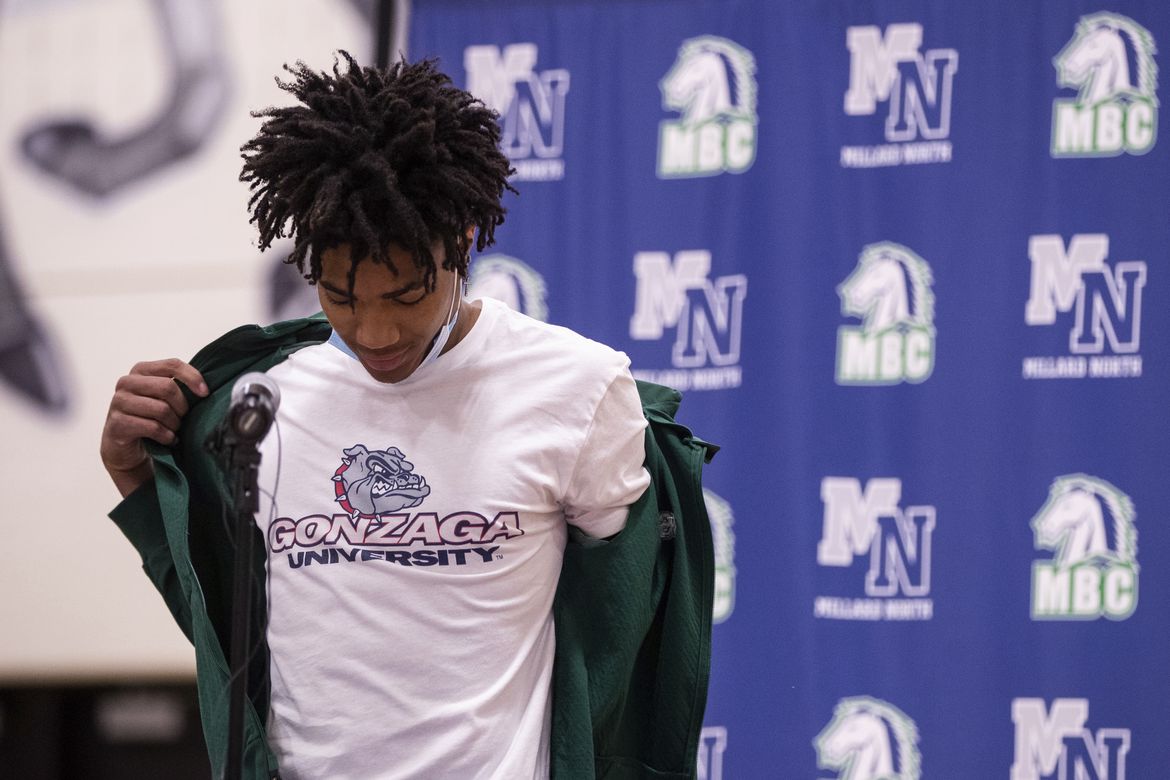 Gonzaga: Yes, Lloyd officially left town yesterday and Jim Meehan has coverage of his Tucson introduction. (And we can pass along Zag-based Twitter responses as well.) But that doesn’t mean anything slowed down at GU. Hunter Sallis, the highest-rated recruit in school history (for now), signed his letter of intent. Jim has a story on Sallis officially becoming a Bulldog. … Larry Weir’s latest Press Box podcast includes some discussion on Lloyd’s departure with Justin Reed and some WSU talk with Theo Lawson. … Jon Wilner has some thoughts on Arizona’s decision to hire Lloyd. Dana O’Neil presents the opposing view. … If you are wondering, none of the three Zags seniors were taken in the three-round WNBA draft yesterday.

EWU: Around the Big Sky, Portland State is led by its quarterback. The Vikings hope to give Montana a tough test tomorrow. … A Billings quarterback has switched his commitment from Montana State to Montana. … Despite a bunch of injuries, Weber State just keeps rolling along. … Finally, this opinion piece on what might await Montana and Montana State next football playoff season is worth your time.

Preps: It has to be spring when there are baseball games included in Dave Nichols’ roundup of Thursday’s action.

UFC: Spokane’s Julianna Pena will get the opportunity to fight for the bantamweight title this summer.

Mariners: The M’s swept a doubleheader in Baltimore as Mitch Haniger hit a home run in each game. They open a homestand against the coronavirus-depleted Astros tonight. Seahawks: In their never-ending pursuit of signing every NFL player who sacked Russell Wilson last season, the Hawks gave a one-year contract to Aldon Smith. The defensive line is now populated with quite a few guys who can pressure the passer. … Chris Carson is happy to be back in Seattle.

Sounders: Last season Seattle earned a spot in the MLS title match. But it fell short of its ultimate goal. The offseason has seen many changes, including with the roster – Jordan Morris is the prime example – but the goal remains the same. As the 2021 season begins, the main question is simple: Can the Sounders achieve their goal again?

• We’re one of those people who wake up when the sun does. In other words, we get a lot more sleep in the winter than we do now. But we also get this column done a lot earlier in the morning this time of year. There are always tradeoffs, right? Until later …