A GRIP ON SPORTS • There are recruiting tales from every corner of the world. Tales of mining spots unseen for talent to help colleges compete at the highest levels. Then there are tales of interconnectivity, of odd coincidences that knock your glasses askew as you read them. Today’s Spokesman-Review holds a recruiting tale that combines all of that.

• We are just guessing, but we have to believe Theo Lawson was happy to change gears this week. After Nick Rolovich’s vaccination announcement and an awful, season-ending injury suffered by receiver Renard Bell, Theo probably wanted to parrot those old Southwest Airlines’ ads and find a place to “get away.”

How about Haiti? Not literally, mind you, but as a historical reference point. A starting spot if you will. 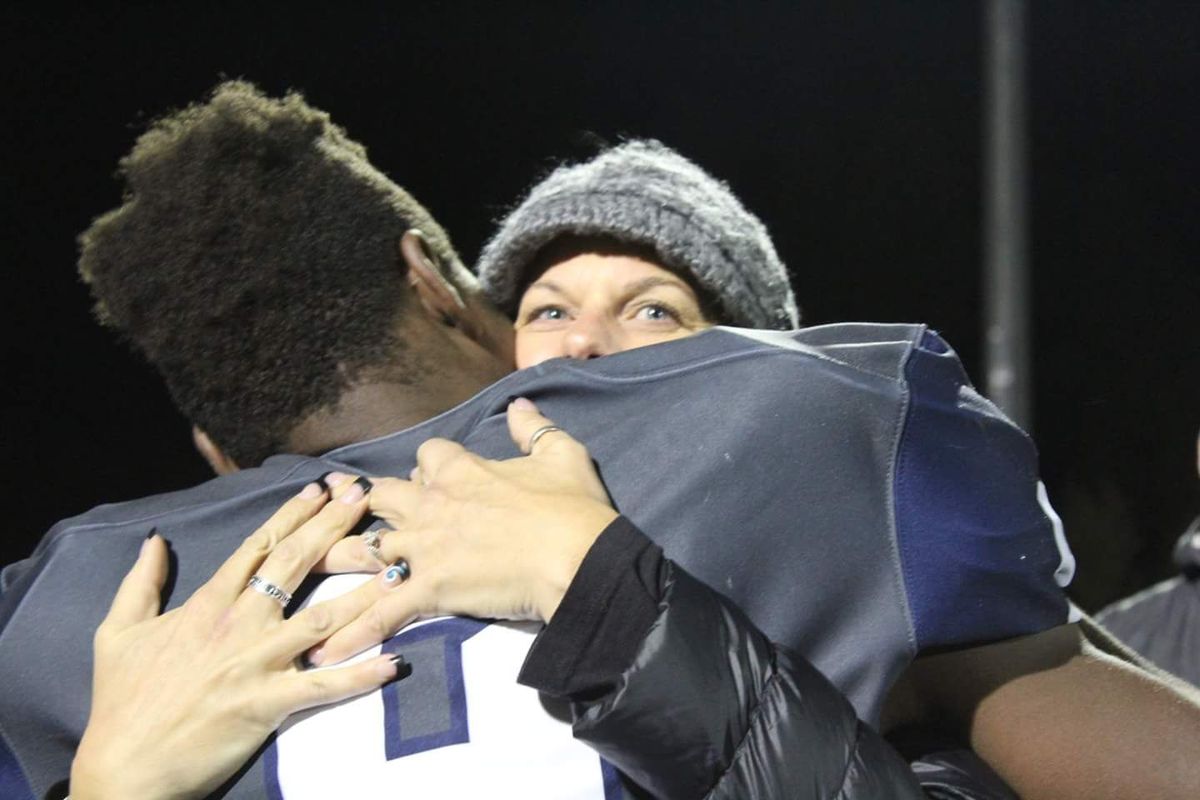 The island nation is the birthplace of two Washington State football recruits. Not their home, mind you, but where life, and a long, winding journey to Pullman, began.

Such tales are not overly rare in recruiting circles, we grant you, but when two players in the same recruiting class follow similar paths – both ended up growing up in the Puget Sound area – to the hills of the Palouse, it isn’t common, that’s for sure.

And their stories? They are more than worth spending time this morning learning. After all, football is just around the corner. It’s been a while since we’ve been able to enjoy it. The Pac-12 media day, the one Rolovich won’t be attending in person, is on tap Tuesday from Hollywood and holds the promise of more stories of discovery like this one. It seems like a good day to start to delve back in.

• Speaking of stories of discovery, isn’t that at the core of Olympics coverage? Well, that and controversy. 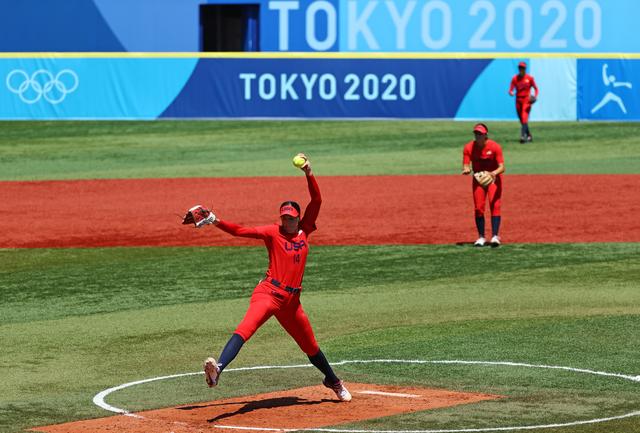 We heard many of the former last night as we perused NBC’s broadcasts on multiple challenges. And we found the answer to one of the latter while watching the U.S. rally to a softball win over Australia.

From the beginning, we couldn’t comprehend why the women were playing fastpitch softball on a baseball field. It had the look of a second-class event, of a bunch of little kids having to hold their game on their older sibling’s field.

Turns out the initial look was the explanation. The NBC commentators told us last night the only way the International Olympic Committee would agree to bring softball back to the games was if it and baseball, also returning these Olympics, could play on the same site.

I guess it is a cost-saving measure. Hold on, I just spit my coffee through my nose after typing that last sentence. The IOC and cost-saving? Guess the bribes didn’t come through on time.

The dichotomy is especially glaring in Japan, where there is a popular fastpitch professional league played in well-maintained stadiums. The sport could be playing in one of those, showcasing one of the two or three greatest sports ever invented. Instead it is being played on part of a baseball field, with the second-class-citizen optics available for all the world to see. 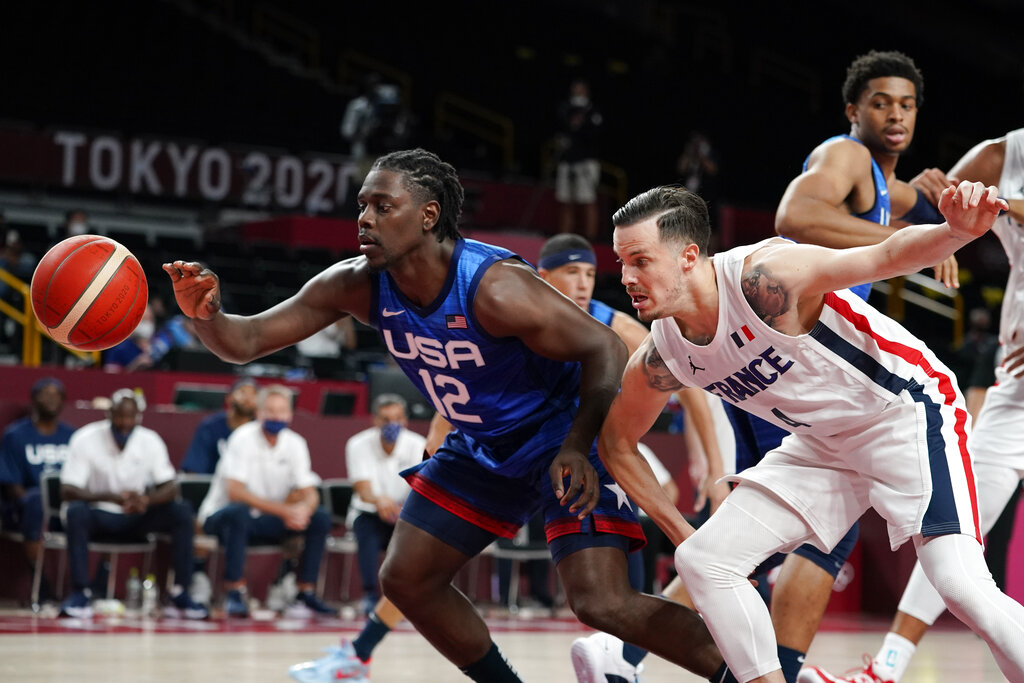 Olympics: The big news Sunday morning? The U.S. men’s basketball team lost for the first time since 2004. France opened up the competition with a 83-76 win over the U.S. … The U.S. swimming team usually dominates the competition. That may not happen to the same degree this year. But the athletes did do something on the first day of the sport they’ve never done before: win six medals. … Speaking of domination, COVID-19 is doing its part. Beach volleyball was hit hard and now men’s golf will be without two of its most flamboyant players. … Poor New Zealand. The U.S. soccer team needed a bounce-back win and the Kiwis were standing in the way. The result was a 6-1 rout for the United States. … Naomi Osaka spoke after her first-round tennis victory. … The U.S. gymnastics team had a poor start. … The women’s basketball team is at attention, ready to go. 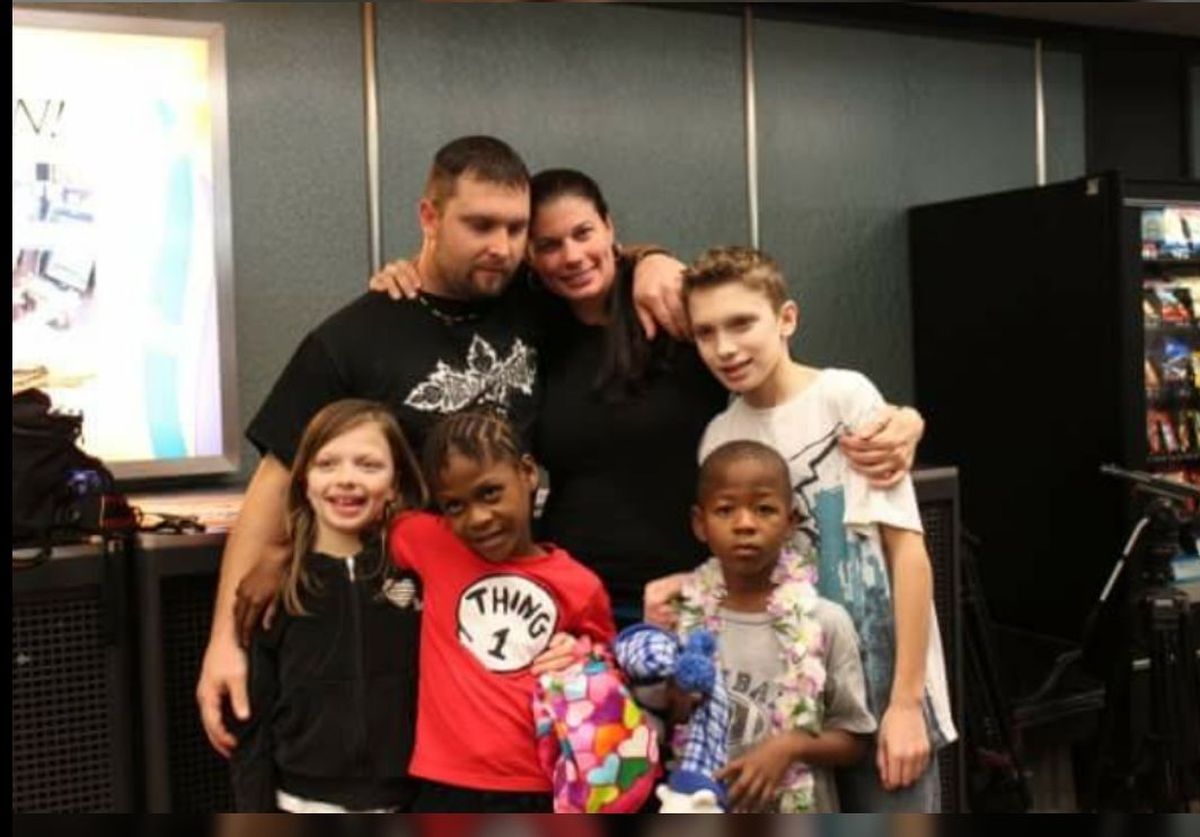 WSU: As we mentioned above, Theo has a story you should want to read. It’s about football, sure, but it’s also about life and the journey some have to make. My guess is Cougar fans will be rooting for Jakobus Seth and Djouvensky Schlenbaker for many years. … Elsewhere in the Pac-12 and college sports, will realignment change the conference as well? … Oregon State picked up one player after its NCAA run.

Gonzaga: Around the WCC, BYU is the favorite at next season’s Diamond Head Classic.

EWU: The Eastern baseball team is certainly gone. And it certainly isn’t forgotten, at least by those connected to the program. Dan Thompson looks back the long-cut program. … Elsewhere in the Big Sky, teams, including Montana, know their conference football schedule for the next three seasons. … Northern Arizona hired a new assistant who worked with head coach Chris Ball at Washington State.

Indians: Another late rally led to another Spokane victory in Pasco. The Indians edged Tri-City 4-3 Saturday night. Dave Nichols has all the details in this story.

Shock: If Spokane’s Indoor Football League season has proved anything, it has proved if you lose your quarterback to injury in the middle of a game, it is nearly impossible to win. The injury bug hit Spokane again last night and it led to a 68-61 defeat against host Duke City. … Around the IFL, the Arizona Rattlers picked up a rare win over Sioux Falls. … Tucson used a new quarterback from the start and picked up a win. 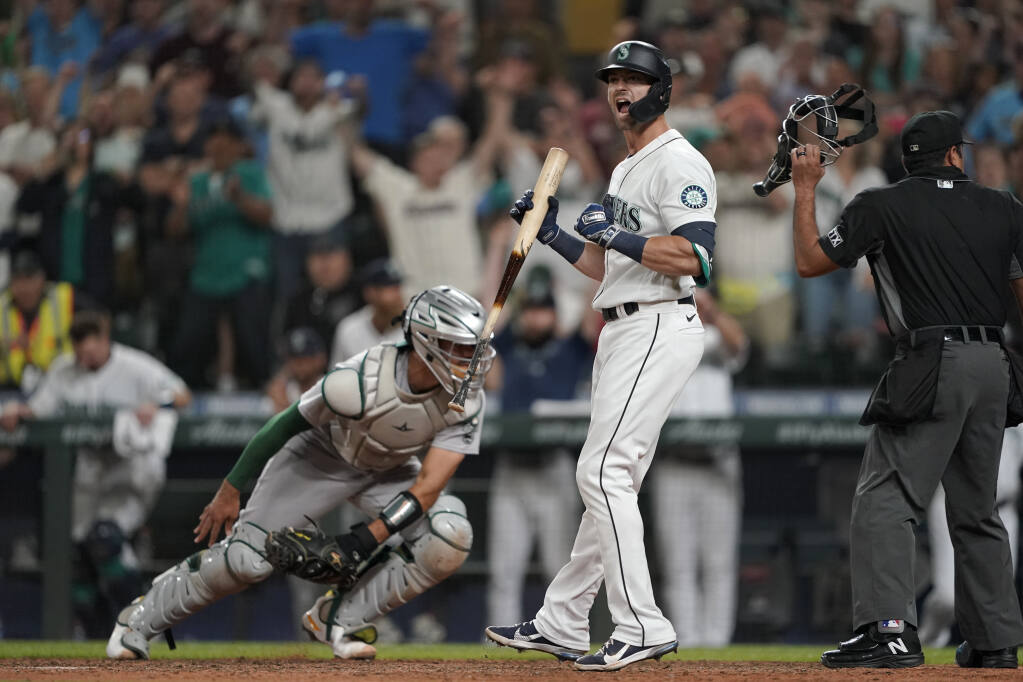 Sounders: Will Seattle go with its teenager-heavy lineup in its MLS Western Conference showdown match against visiting Sporting Kansas City? … Elsewhere in the MLS, Portland lost at Minnesota on Saturday night.

Kraken: Las Vegas took one expansion route to building a playoff-contending team from the start. The building process was a bit different for Seattle. Will it work?

• We’re always looking ahead for some reason. Actually, this week we have a good reason. We are on the road and headed to the California coast to spend some time with Kim’s mother. That’s a good thing. But there is one issue. She doesn’t have wi-fi. No internet connection at all. It’s like stepping back to 1983. So we may be hit and miss with this column over the next week. In the past I would get up early and drive to the local Starbucks, hunker down, search the Web and write. That may not be possible these days. And I really don’t know how strong my AT&T cell coverage will be. We’ll improvise, but I just wanted to give you a heads up. Until later …