A GRIP ON SPORTS • What’s on your mind this cold Tuesday morning? Is it the Seahawks’ woes? Is it postseason baseball? How about those Cougs? We’re sort of interested in all that and a little more.

• We’re not going to argue Russell Wilson’s injury is the biggest pothole the Hawks have to face in the next few weeks. It’s so big it is the Grand Canyon of potholes, or at least Hell’s Canyon.

Without him the Seattle offense just won’t be the same.

But there is another chasm that seems just as hard to navigate. The Seahawks’ defense is not any good. Once again. If you remember, this time last season the Hawks were undefeated, but that was because Wilson and the offense were cooking. The other side of the ball was historically bad. At least for the Pete Carroll-era.

The defense got its act together, the offense leveled out and the season ended much too soon.

Can Carroll work magic with the group again? Or is this the inevitable end of the Hawks as a strong defensive squad? We kind of think the latter.

The Band-Aids Carroll and John Schneider put on the defense last year seem to have curled up and blown off. The addition of Carlos Dunlap and Jamal Adams did wonders for the group. But the faults remain – poor cornerback play, inexperience at key spots, an outdated scheme – and it seems as if it will be tougher to overcome them in 2021.

Los Angeles attacked the secondary with a variation of one concept seven different times Sunday and, if not for a dropped ball, all would have been successful. That won’t go unnoticed around the league. It’s time to recognize Seattle’s success with a single-high safety was as much about personnel as it was scheme. More actually. And those players (or similarly talented replacements) are no longer around. 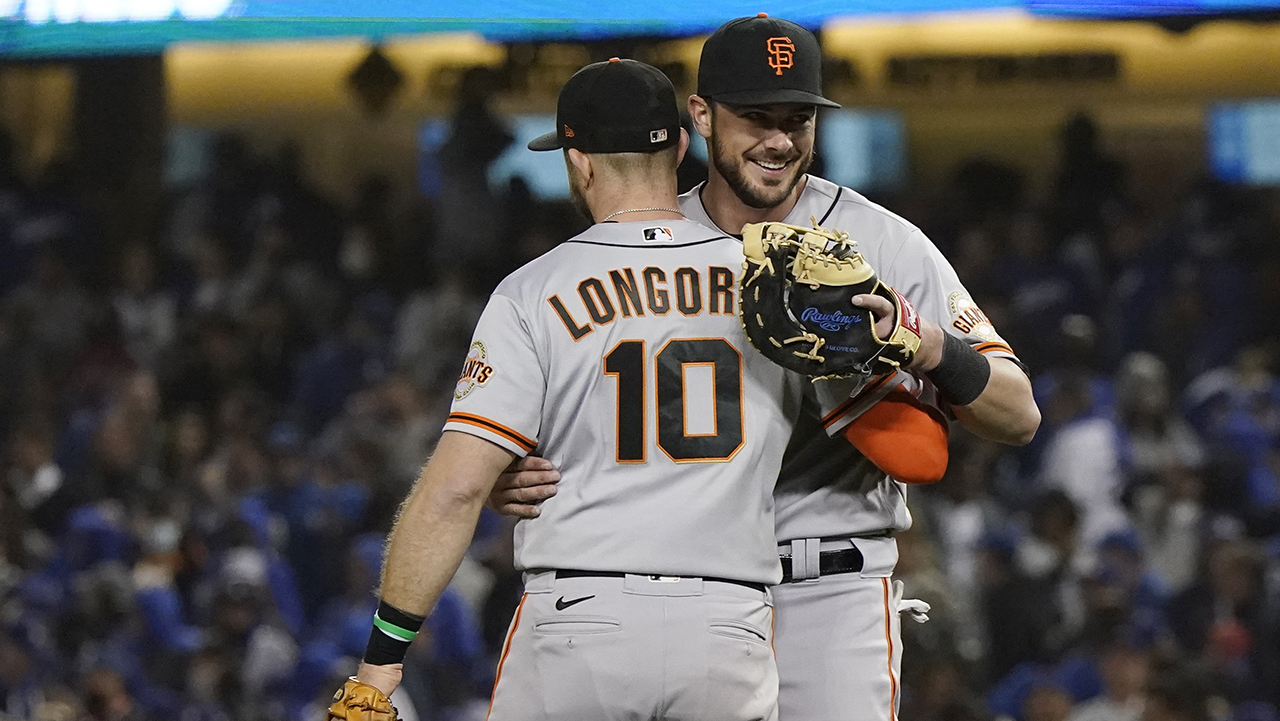 Oh, we also are part of the Northwest collective, so we have, in the past 40 years, become a part of the M’s hive, but the Dodgers are still No. 1. That being said, and despite or lifelong hatred – yes, that’s the correct word – of the Giants, we’ve come to understand how San Francisco won 107 regular season games.

The Giants are a team that plays the game the right way. Not just in 2021, but the way the game should be played for time in memoriam. They play fundamental baseball. They can pitch, they can hit and they can pick it.

After last night’s 1-0 loss, the Dodgers aren’t done. But if the Giants do go on to win this (sadly) best-of-five series, we’ll understand why. And appreciate it.

We won’t root for them – that’s too much of an ask – but we will understand they were the better team. In every sense of the word.

• It got cold in Pullman last night. Like below 20-degrees cold. Too bad it won’t stay that way Saturday for Stanford’s visit. It’s one way for the Cougars to build a home-field advantage.

The crowd is another. Yet, despite advantageous start times, WSU hasn’t had great attendance this year. Around 25,000 folks were in Martin Stadium last Saturday for Homecoming, which seems a bit light considering the mid-day schedule and the nice weather. And though they did their best to make Oregon State feel uncomfortable, that’s not enough, especially for a school in need of every dime it can bring in.

What’s odd to me is the inability of Washington State to sell beer and wine in the main part of the stadium. Such items are now available at just about every Pac-12 school during games, including Washington. And yet the state’s liquor control board seems to have decided WSU (and its fans) are not worthy. Or can’t handle it.

Would it enhance the fan experience? In some ways. The chance of a loud, obnoxious drunk being a baby in the stands after indulging too much would increase, sure. But worrying about such a problem seems unfair to the responsible folks who would appreciate the ability to have a Coors Light or one of those new-fangled seltzer drinks everyone under the age of 40 raves about.

Alcohol is legal. Has been, I don’t know, for the past 80 years or so. It’s about time it’s legalized inside Martin Stadium. 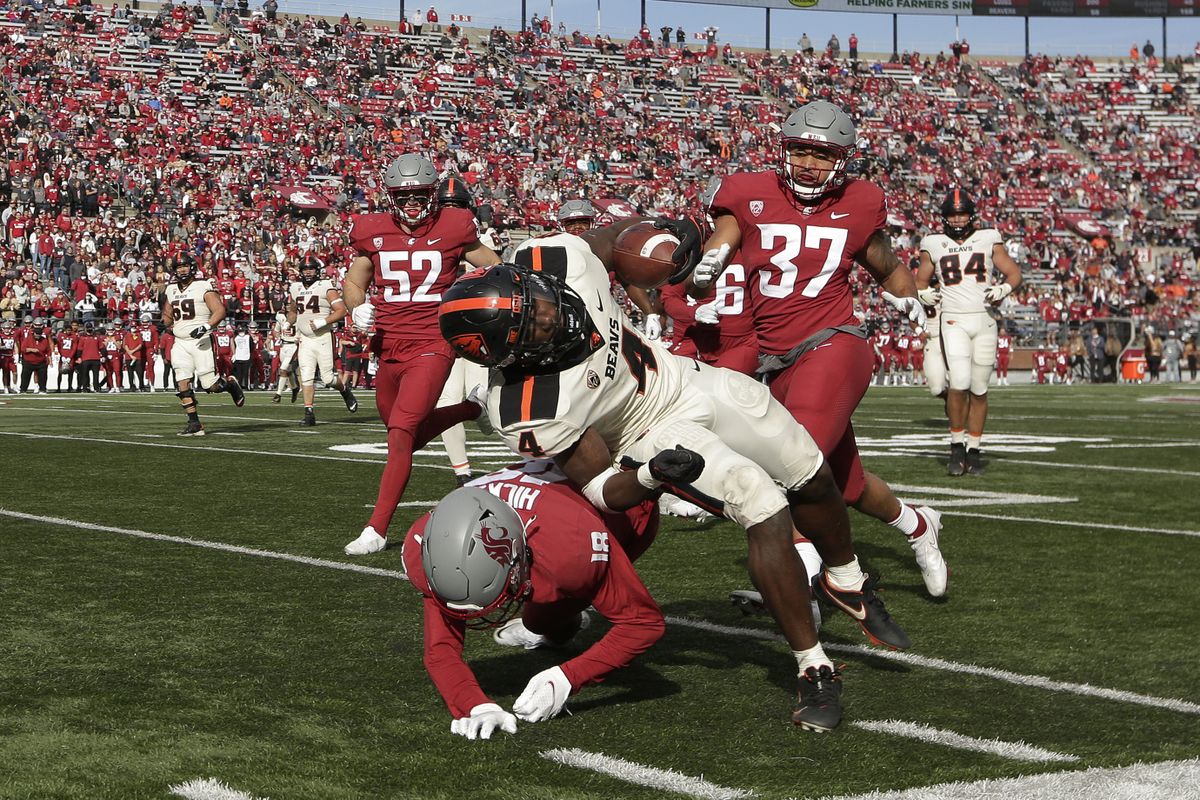 WSU: Man, there was a lot of news coming out of Pullman yesterday. We’ll start with Colton Clark’s first look at Saturday’s opponent, Stanford. The Cardinal are coming off a very-un-Stanford-like loss. … Colton also was tasked with writing weekly award stories, as Jayden de Laura, George Hicks III and Liam Ryan all were honored in some way. … There was also the announcement of the BYU start time in a week. Colton has that story as well. … Nick Rolovich spoke with the media Monday and Colton has this story. No, he didn’t dish on his exemption request. … Speaking of that, Jon Wilner delved into the process a little more. It is interesting. … Elsewhere in the Pac-12 and college football, Jon has his power rankings in the Mercury News. … Two things are going right for Washington. The North is in disarray, giving the Huskies a shot at the title still, and Zion Tupuola-Fetui has been cleared to practice. Next up is UCLA, which is entering a tough stretch. … Oregon will turn to Travis Dye to carry the rushing load. … Oregon State is still dealing with fallout from the loss in Pullman. … The Utes said goodbye to Aaron Lowe yesterday at his memorial service. … Arizona State admires Utah’s resilience. … Getting the offense going has been the goal at Colorado. … The Buffs play Arizona this week. The Wildcats are turning to WSU transfer Gunner Cruz at quarterback. … In basketball news, Arizona received an update on their NCAA infraction status. … Colorado hopes a player returning from injury will give it a boost.

Gonzaga: We noticed Kelly Graves in the stands Saturday during Kraziness in the Kennel. Jim Meehan did as well, of course, and he talked with the former GU women’s coach (currently at Oregon) about his weekend in Spokane. … The Athletic has been looking at all the top college basketball programs in the nation recently. Now it is Gonzaga’s turn. Dana O’Neil has this examination of the year ahead. 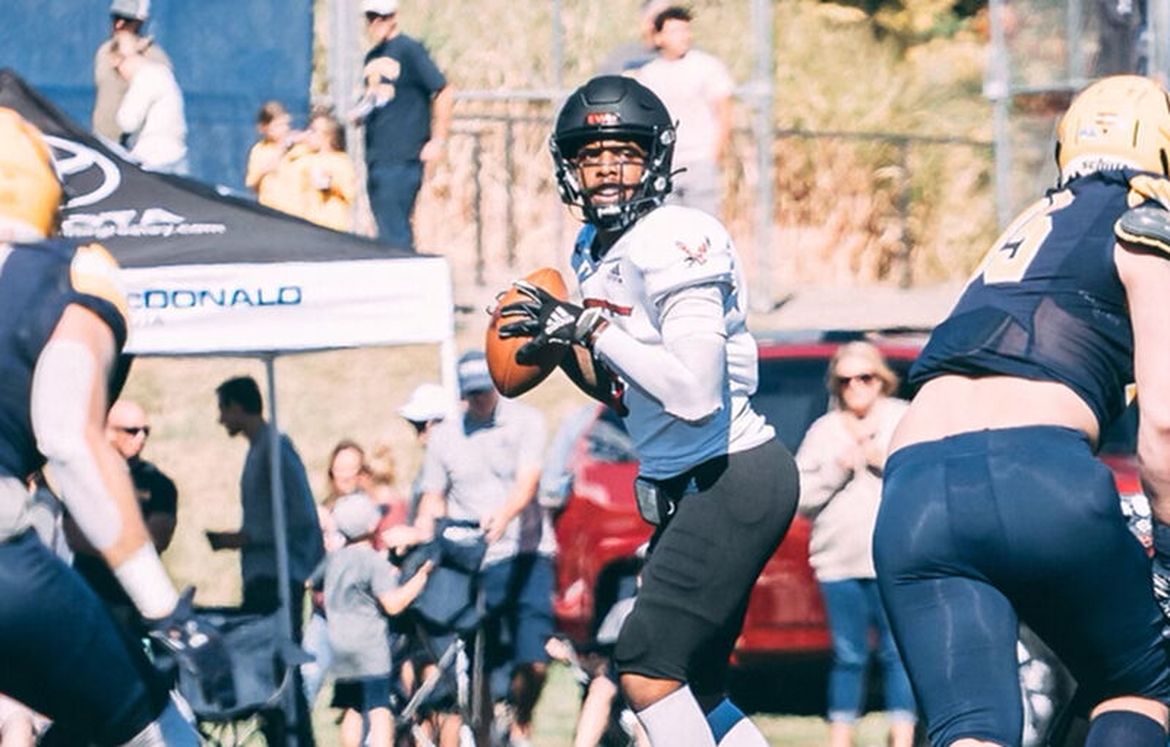 EWU: In a couple years or so, maybe the Big Sky will named its offensive player of the week award for Eric Barriere. After all, the Eastern quarterback has won it often enough he should be in permanent possession of it. Dan Thompson has more in this story. … Around the Big Sky, despite a No. 5 ranking, Montana still has issues to deal with this week against Sacramento State. … The best matchup in the conference this week? It is No. 9 Montana State at No. 19 Weber State on Friday night.

Chiefs: Where are former Spokane players getting ready for the NHL season? Dan tells us in this piece. 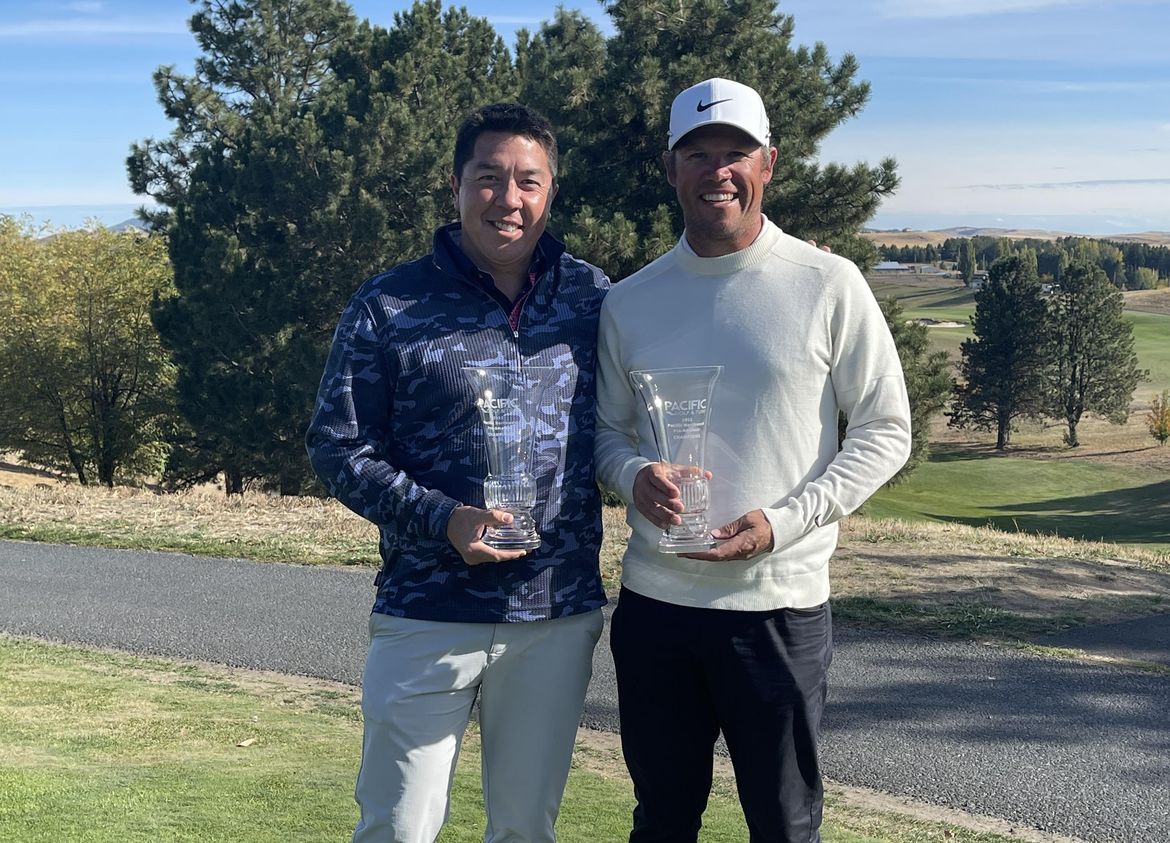 Seahawks: Wilson was back at practice yesterday, albeit in street clothes. He’s serving as a mentor for Geno Smith as he recovers from finger surgery. … Chris Carson has been injured for a while but could be back Sunday night. 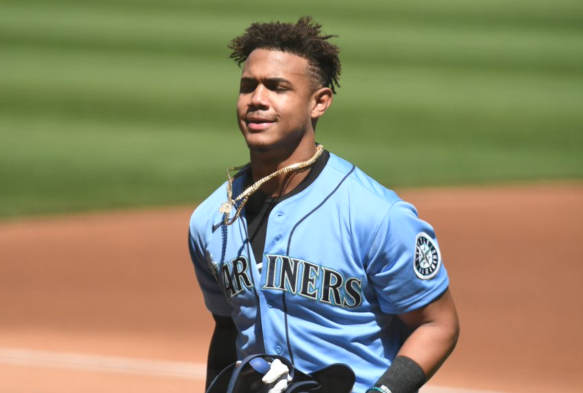 Mariners: Is Julio Rodriguez ready for the major leagues? Right now, we mean? It sure seems that way. It’s possible Rodriguez could start the M’s 2022 season in left field. Or maybe right. His bat is that good. … The Red Sox move on with a 6-5 win over Tampa Bay. … The Braves lead the Brewers after their 3-0 win.

Kraken: Tonight’s the night Seattle begins its NHL era. But the Kraken will do it without a few players, as COVID-19 protocols have hit the team hard.

• Lately we’ve noticed quite a few more typos in our copy. Things we read over on the day the column runs, but we catch as we pull up our template to start working in the morning. Sometimes, because we are disgusted (a variation of the word we misspelled Monday), we go into the file and clean it up. Other times we just let it go, so a decade from now someone can use my inability to spell rhythm against me. Until later …