A GRIP ON SPORTS • It wouldn’t surprise anyone if, after the wheel of time has turned a few more revolutions, we were to find out the NFL was scripted in the same way as the WWE. After all, how could a weekend like the one just occurred happen by chance?

• Four games, all loser go home. Four games, all decided in the last seconds of regulation or in overtime. Four games, all unfolding in such a way to make us check our blood pressure and pulse about a zillion times. They can’t be real, can they? Such plots have to come from the mind of someone as imaginative as Jess Walter, right? 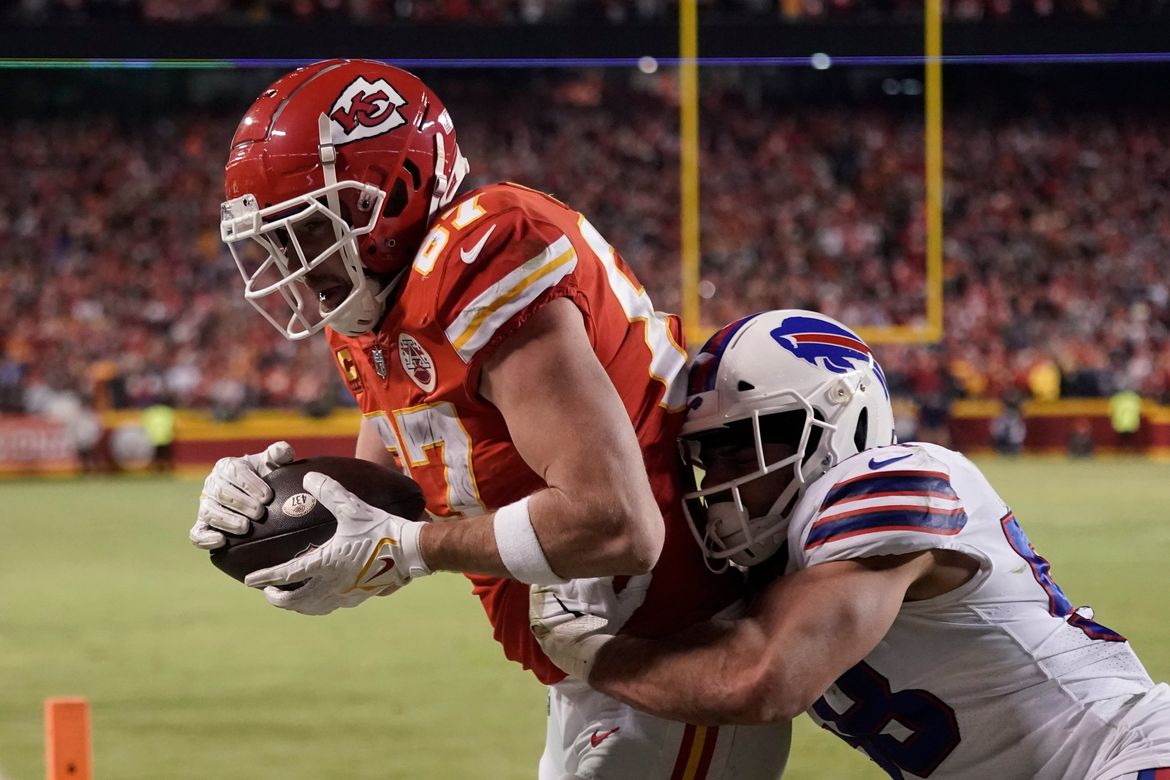 Or maybe Stephen King. After all, the terror seemed real, especially if you are a fan of old quarterbacks.

We’re not, so the weekend treated us pretty well. Saturday was perfect in that Aaron Rodgers and the Packers lost – though we admire Green Bay’s legacy and still believe in many of the things Vince Lombardi taught, the actions and pronouncements of the last two Packer quarterbacks have soured us on the franchise – and the Bengals won.

When Cincinnati joined the NFL back in 1968, we went all in. Paul Brown, one of the sports figures my dad admired the most, returned to football as an owner. The team he ran – he was also the head coach – had the coolest helmets ever. Someone bought me a coffee cup with the Bengals helmet on it – and another when they added stripes in the 1980s. Both held special places in my office for years. Forrest Gregg and Sam Wyche led them to Super Bowls twice in the 1980s – they lost both to the hated 49ers – but after that they faded into irrelevance. Now Joe Burrow has led them back. Good for them.

Speaking of the 49ers, how in the heck do they stay relevant? A Super Bowl two years ago. An NFC title game this week. Can’t they just fade to black and disappear for a while? Still, we have to admire the franchise’s resilience.

Sunday wasn’t perfect, but it was close.

The Rams won, which means half the NFC West is playing in the conference title game, something no other division can match this season. Besides, Los Angeles’ victory means Tom Brady won’t be playing in his 437th Super Bowl in February, a fact everyone outside of Del Boca Vista can get behind. Oh, and Cooper Kupp was a huge reason why. Of course.

The only game in which the outcome didn’t meet my expectations was the weekend’s last one. And, honestly, we really didn’t care if Kansas City lost, won or tied.

We just didn’t expect all of those outcomes occurring in about 14 seconds.

The Chiefs seemingly lost to Buffalo 36-33 when Josh Allen connected with Gabriel Davis for a touchdown with 13 seconds left. No way KC could kick a game-tying field in that short amount of time. Then it did, as Patrick Mahomes connected on two short passes that turned into long-enough gains to set up Harrison Butker’s 49-yarder as time expired.

Then, as the NFL’s idiotic way, the second or so it took for KC to win the coin toss decided the winner. In 14 seconds, an epic battle turned. Unless you’ve lived much of your life within spitting distance of Niagara Falls, you probably didn’t care if Buffalo won. If you have, we’re sorry.

But everyone else was given the rare opportunity to watch four magnificent games, all of which came down to the final seconds. Yes, it seemed more like fiction hard-to-believe fiction at that, than fact. 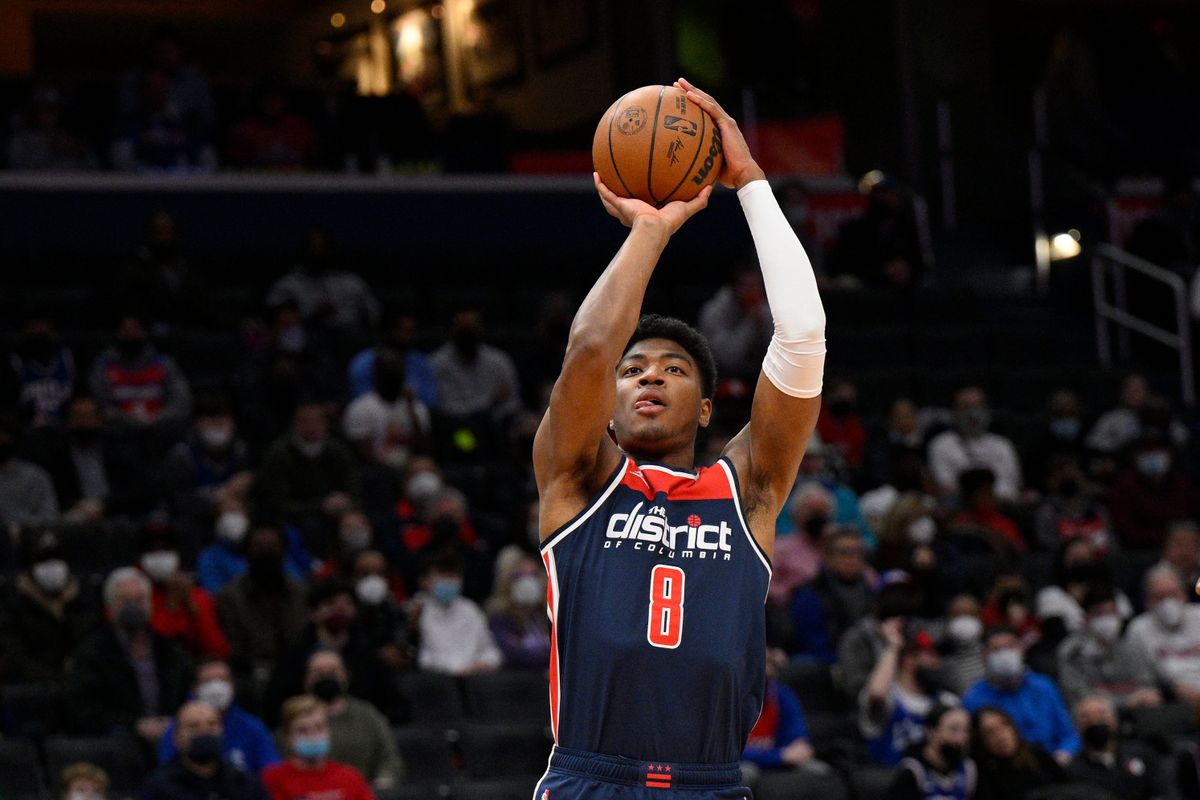 Gonzaga: The fallout from John Stockton’s ticket suspension – revealed to Theo Lawson over the weekend – reverberated throughout the national basketball community yesterday. … Another former Gonzaga standout, Rui Hachimura, has been through a lot already this season. … One national writer is still keeping GU atop his poll ballot, though Auburn will probably take over the top spot later today. … Drew Timmer may not longer be the favorite for player of the year, but there also may not be a favorite. … Around the WCC, a couple of players have bolstered BYU’s bench squad. 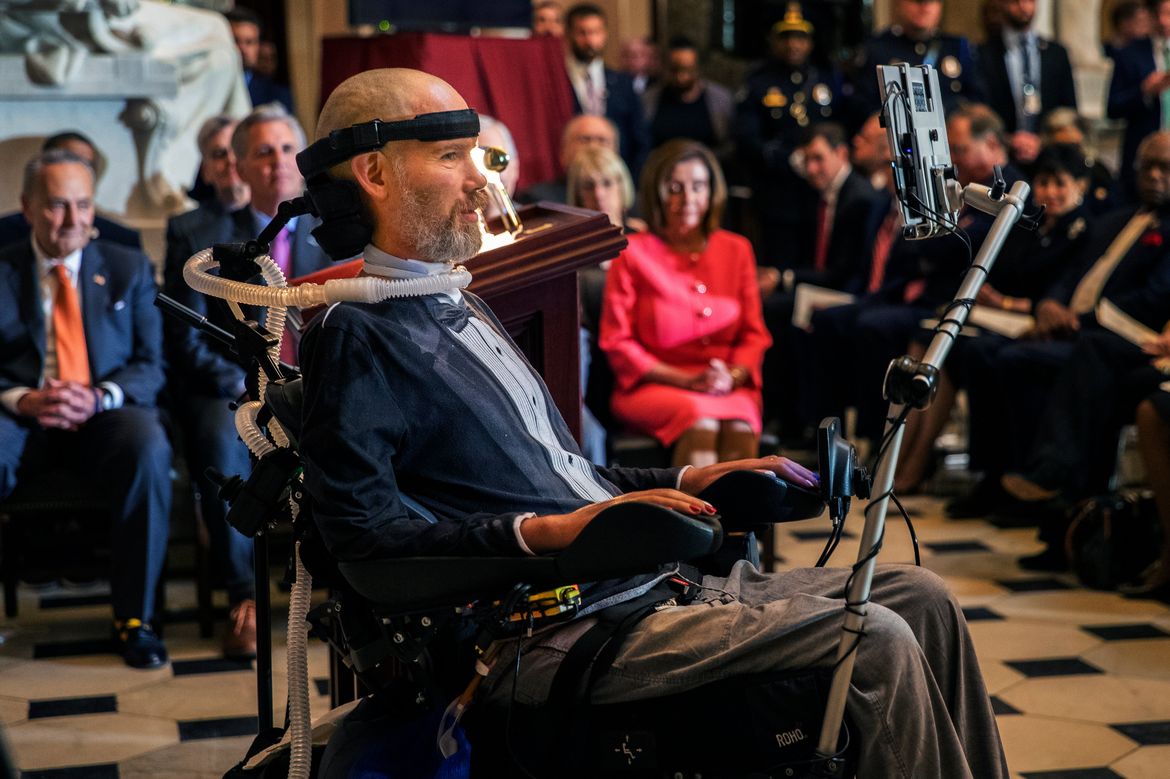 WSU: The Cougars’ 2022 recruiting class added the commitment of an offensive lineman yesterday. Colton Clark has the details in this story. … Our friend Chuck Stewart has this story on Steve Gleason earning another honor. … Elsewhere in the Pac-12 and college basketball, Oregon may be the hottest team in the Pac-12 – or the Ducks may be sizzling due to the schedule. Either way, they routed visiting Washington 84-56 in Eugene. It was UO’s largest margin of victory in the rivalry. … Actually, third-ranked Arizona is the hottest team. The Wildcats rolled over host California in another Bay Area game marred by a confrontation between the eventual losing coach and the officials. … Saturday’s postgame brouhaha between Arizona State and the officiating crew resulted in fines and suspensions yesterday. Stanford won after shooting 32 more foul shots than the Sun Devils. … UCLA and USC welcome back fans this week, just in time for Arizona’s visit. … Colorado could use a win. … So could Utah. … In football news, Washington picked up a transfer running back from New Mexico.

Chiefs: Spokane scored four times in Portland last night but even that wasn’t enough as the Winterhawks rallied for a 5-4 overtime victory.

Kraken: Make it three wins in the last four games for Seattle as it got past Florida 5-3 in Climate Pledge Arena.

• We posted this column online early this morning because we had to be out of the house before 8. Blame it on, indirectly, the pandemic. But mainly on basketball. Until later …