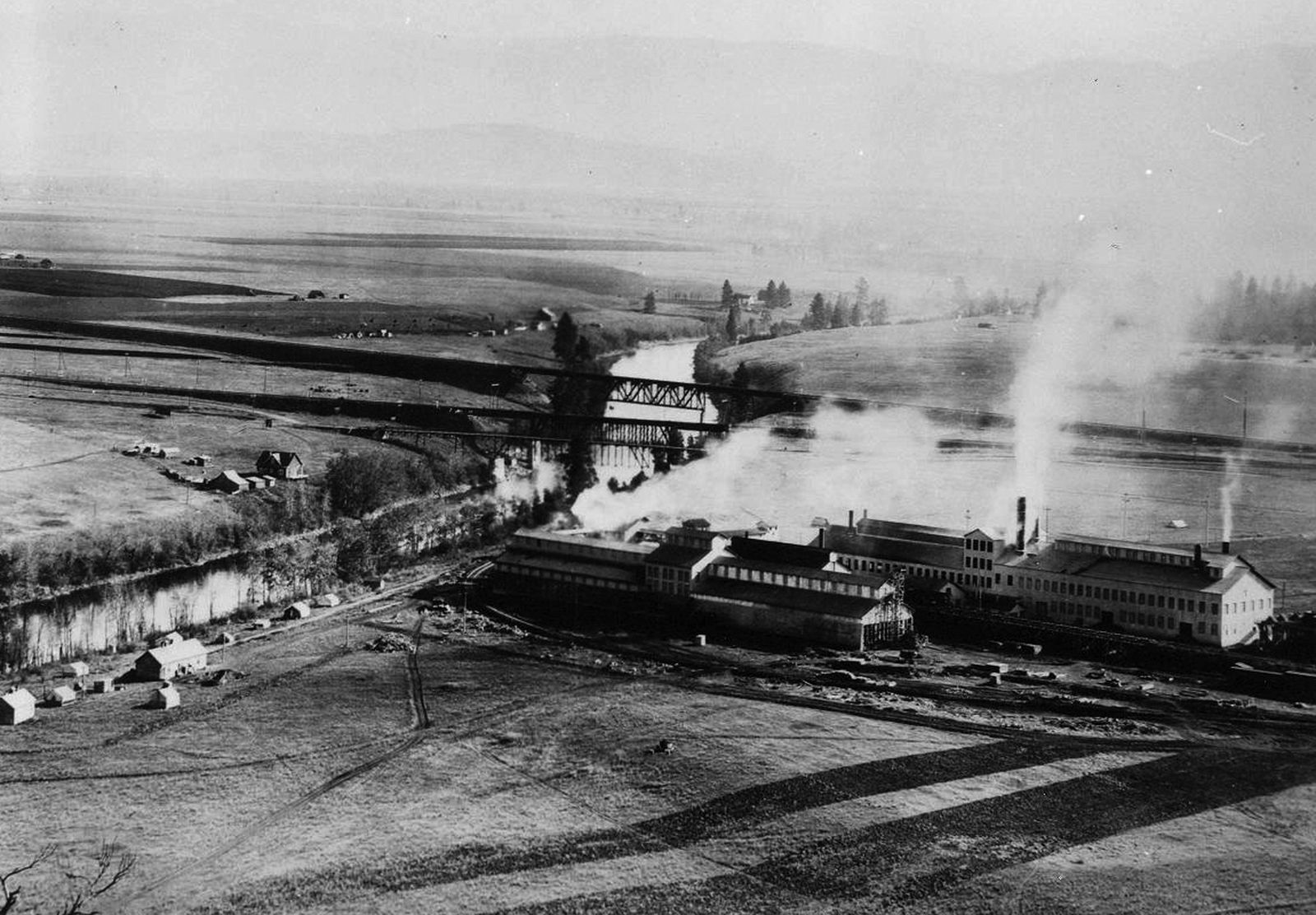 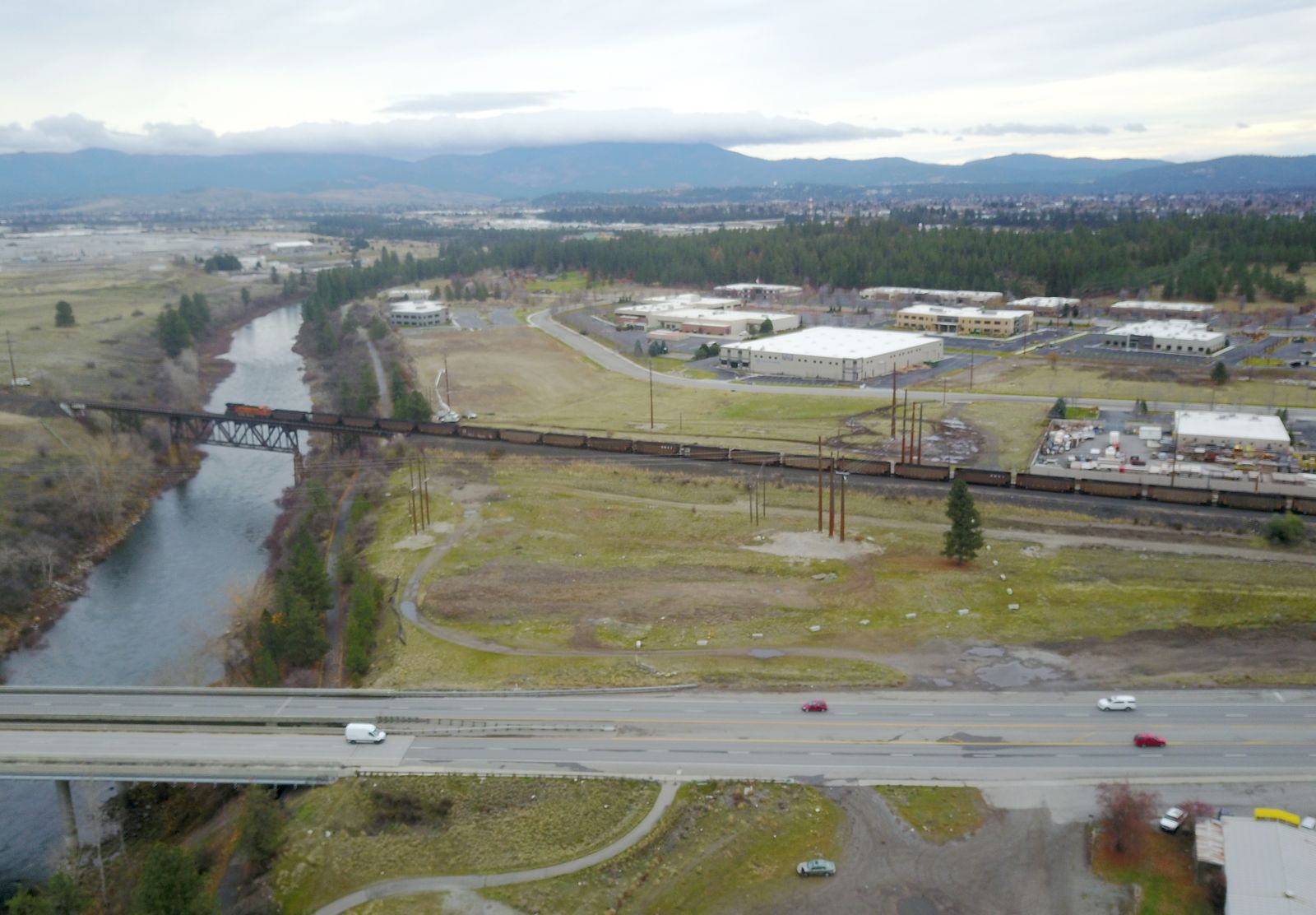 The name of the area east of Millwood, was changed from Trent to Irvin in 1912. The name honored J.S. Irvin of Ottawa, Canada, president of the International Portland Cement Company, which was building a new cement plant there.

The associated development company was also subdividing the area for one- to five-acre plots and installing a water system for irrigation and domestic use.

Did you know Spokane had its own brand of cement? Irvin also incorporated the Spokane Portland Cement Company to run the $1.4 million plant and market the Spokane cement brand.

The term “Portland cement” has nothing to do with the Oregon city of that name, but rather cement’s historic similarity to stone found on the Isle of Portland in England.

Cement plants were usually placed near deposits of limestone and other minerals used to make cement. One such place was Lakeview, Idaho, on Lake Pend Oreille’s eastern shore, where hundreds of men quarried the stone, then stacked it in wood-fired kilns for processing, starting in the 1880s. Other lime quarries opened around Eastern Washington to provide materials.

The process of making cement requires heating limestone, clay and other minerals to a high temperature, where it forms into clumps called “clinker,” which is then ground back into a powder and mixed with gypsum to form cement.

Along with raw ingredients, a modern plant requires electricity and access to railroad transportation, which the Spokane area had.

The Spokane plant provided the cement for many roads, bridges and buildings in Spokane’s early years. The plant was retooled and updated in the 1930s in order to fill large orders of cement for the Grand Coulee dam project. It sent as many as 11,000 train car loads to the dam.

While it was successful, the plant also put out a plume of dust that blanketed the area around it. One nearby resident, Royal Riblet, who owned the mansion that is now Arbor Crest Winery on aa nearby bluff, sued the company around 1950 over the nuisance, then repeatedly sued every two years for a decade until his death in 1960.

The plant sold to Ideal Cement in 1954 and local production tapered off over the next decade. A later owner, Holcim International, continued to use the storage silos for cement made elsewhere. The silos were torn down in 2006.

NOTE: Reader Harry Wilkins pointed out that the "now" photo, which is a little out of focus, is not the correct spot of the original plant, which was north of today's Trent Avenue. I will try to correct the photo by going out to the spot near Trent and Pines again. Jesse Tinsley