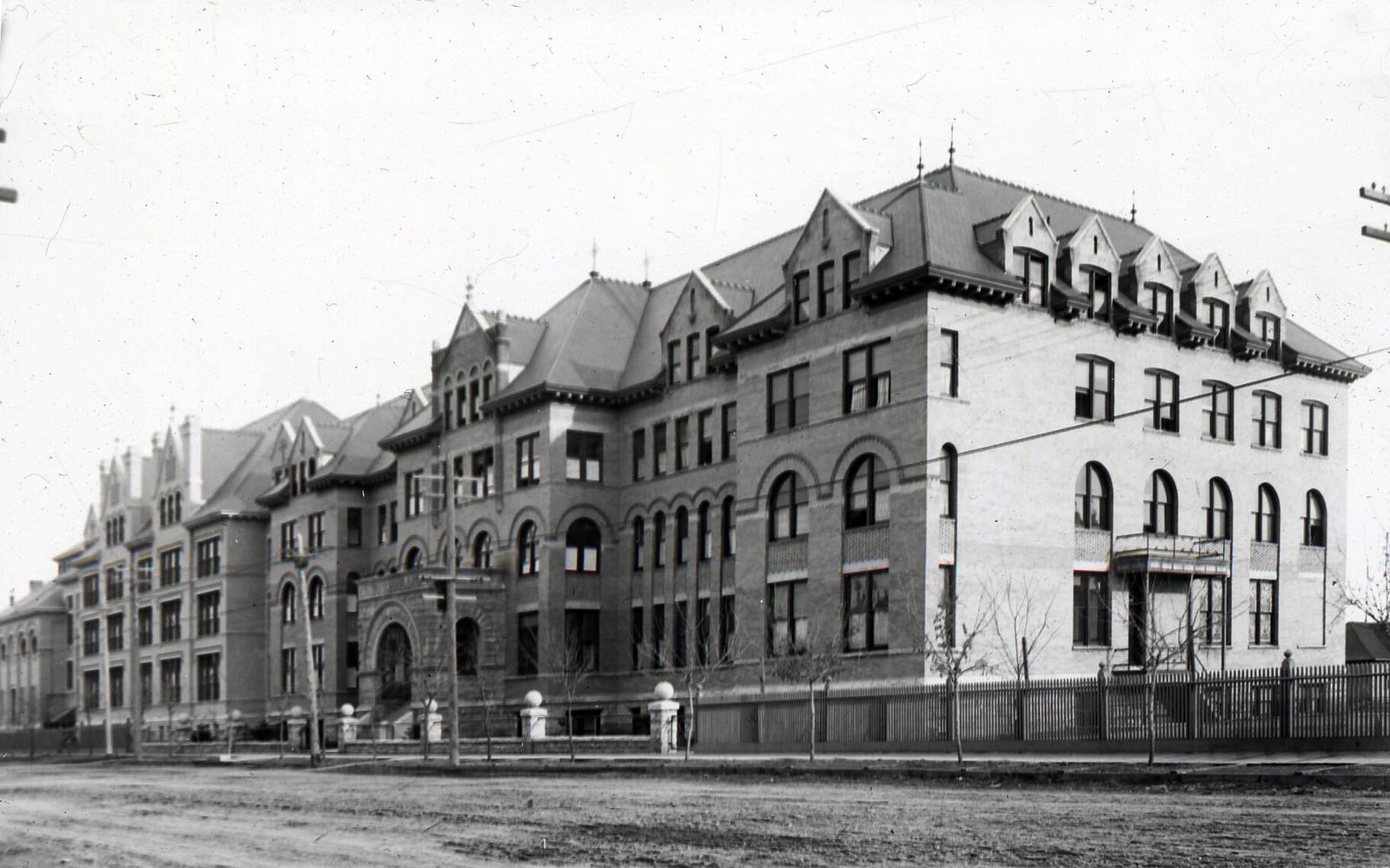 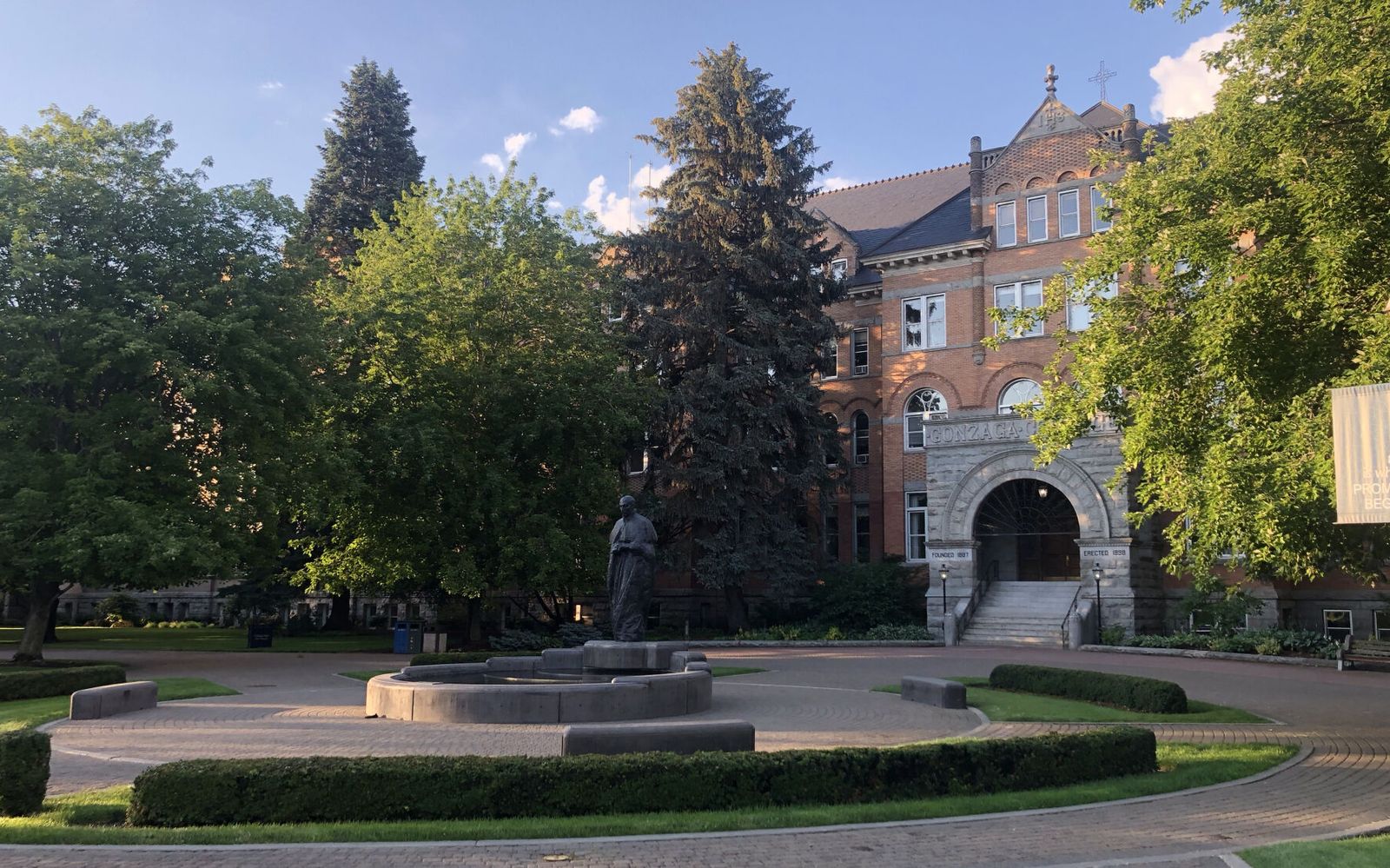 Then and Now: Gonzaga's College Hall

In 1881, civic leaders in the relatively new town of Spokane Falls in the Washington Territories wrote a letter to Father Joseph Cataldo, the leader of the Jesuits in the wWestern United States, and asked himhim to open a school for boys in Spokane.

Father Cataldo also wanted to establish a Catholic school in Spokane, in part because he was concerned that protestant missionaries were quickly moving into the area.

Father Cataldo bought 320 acres east of the downtown falls that would become the Gonzaga boys school and surrounding neighborhood. He moved quickly to finish a stately two-story school building in time for the school opening in September of 1887.

The new school would only accept boys over the age of 10, who already knew how to read.

The new school opened with seven boys and twice that many faculty members, all Jesuit priests, housed in the building with several classrooms, a chapel, rooms for the faculty and the president’s rooms. The students would live dormitory-style in the attic space.

By the end of the first year, there were 20 students. In the early 1890s, the college added the wood framed St. Aloysius church and a combination recreation center and dormitory. Continued growth prompted the college to begin planning a new, larger classroom building. Architects Hermann Preusse and Julius Zittel were hired to design the new building in 1897. The cost was estimated at $100,000.

With an eventual  length of more than two city blocks, the new building was going to have the largest interior in the city. The new foundation would eventually be more than 400 feet long.

Once the new building was finished in 1898, other buildings on campus were moved. St. Aloysius church was moved to the location of the current church at the west end of the new building. The former recreation center/dormitory was moved to a new location and was remodeled into an auditorium. The original school building was moved one block to a new spot just south of St. Aloysius Church. The moves compacted the campus to a smaller footprint to open up land for future expansion and made the campus more walkable. The original college building, which carried the name College Hall, was torn down in 1963.

Caption: Built right beside Boone Ave., the Administration Building at Gonzaga College was a massive structure in its day and continues to be a building of impressive size. The landscaping and mature trees almost hide the giant structure.