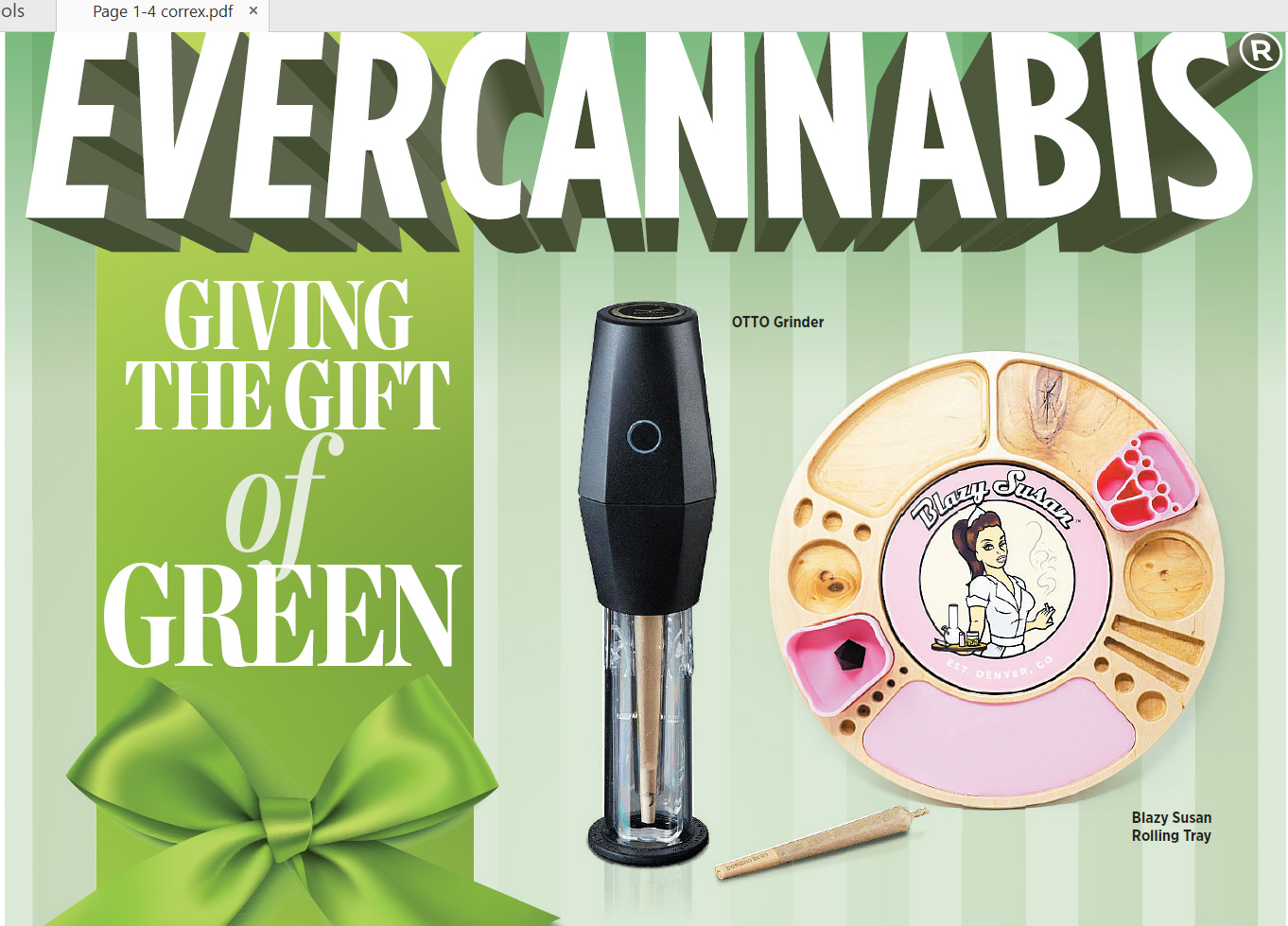 Anyone 21 and over in the state of Washington could gain access to psychedelic mushrooms in 2024 if a proposal being heard in the Legislature passes this session.
In barely two decades, social media has gone from a quirky time-suck for procrastinating college students to an integral part of maintaining and growing the brand identity of multibillion dollar companies.
Evercannabis staff report
There are many stories associated with Valentine’s Day. It is said that St. Valentine of Rome inspired this month’s big commercial holiday. He was imprisoned for performing weddings for soldiers, who were forbidden to marry, and persecuted under the Roman Empire for aiding Christians. According to legend, during his imprisonment, Valentine healed the daughter of his jailer, and before his execution, he wrote her a letter signed “Your Valentine” as a farewell. He is also known as the patron saint of beekeepers.
Like it or hate it, legal cannabis is firmly established in Washington.
Just about 16 years into her career in the cannabis industry, Kristen Yoder has seen and done it all, starting with managing the first medical dispensary in Los Angeles.
The rise in popularity - and strange legal position - of delta-8 THC derived from hemp prompted state regulators in Washington to attempt to rein in sales of products it wasn't clear they had authority to control. Now, with the backing of some industry players, the Liquor Cannabis Board is attempting to assert its position and initially prohibit such products until they can be studied. But at least one major industry group says that effort goes too far.
The state of Washington requires that all cannabis products sold in the state must be tested for harmful substances and potency. However, because cannabis is not legal federally, there are no federal laboratory quality standards or mandated testing methods, like those that exist for drinking water, soil, and similar products. This leaves cannabis producers, retailers, and consumers missing an extra layer of quality assurance.
Cannabis has been used to help people feel good mentally and physically for millennia. For many individuals and cultures, this plant has also been used as a tool in humankind’s search for greater enlightenment, meaning and purpose.
Many who use marijuana may do so to treat pain, loss of muscle control, stress, anxiety, and other symptoms that can stem from at least one disability.
Appearance: I’ve come to believe that pre-rolls are a great invention and lend themselves to convenience and practicality. The only drawback is that you can’t gaze upon the beauty of a mature, well-trimmed bud in all its glory. Some photos I’ve seen of Tropicana buds show a fine example of a tight, closely trimmed cluster with colors ranging from green to yellow and on to orange pistils – how you’d expect a tropical fruit to look.
Dear BLUNT,
With the dark, cold days of winter here, sports are a welcome distraction, especially for those who favor regional collegiate teams. The college football season is wrapping up with bowl games this month, and basketball season is definitely heating up.
“To walk in nature is to witness a thousand miracles.” – Mary Davis
Not too long ago, Sam Kannall was seriously considering throwing in the towel on Bodhi High.
Whether shopping for yourself or your favorite canna-enthusiast, everybody deserves a green holiday!
Clarice Taylor is an expert in creating rosin, a popular cannabis concentrate made under heat and pressure but not requiring solvents.
Apple no longer prohibits marijuana delivery services from being hosted on its App Store, and Amazon now excludes marijuana from its pre-employment drug screening.